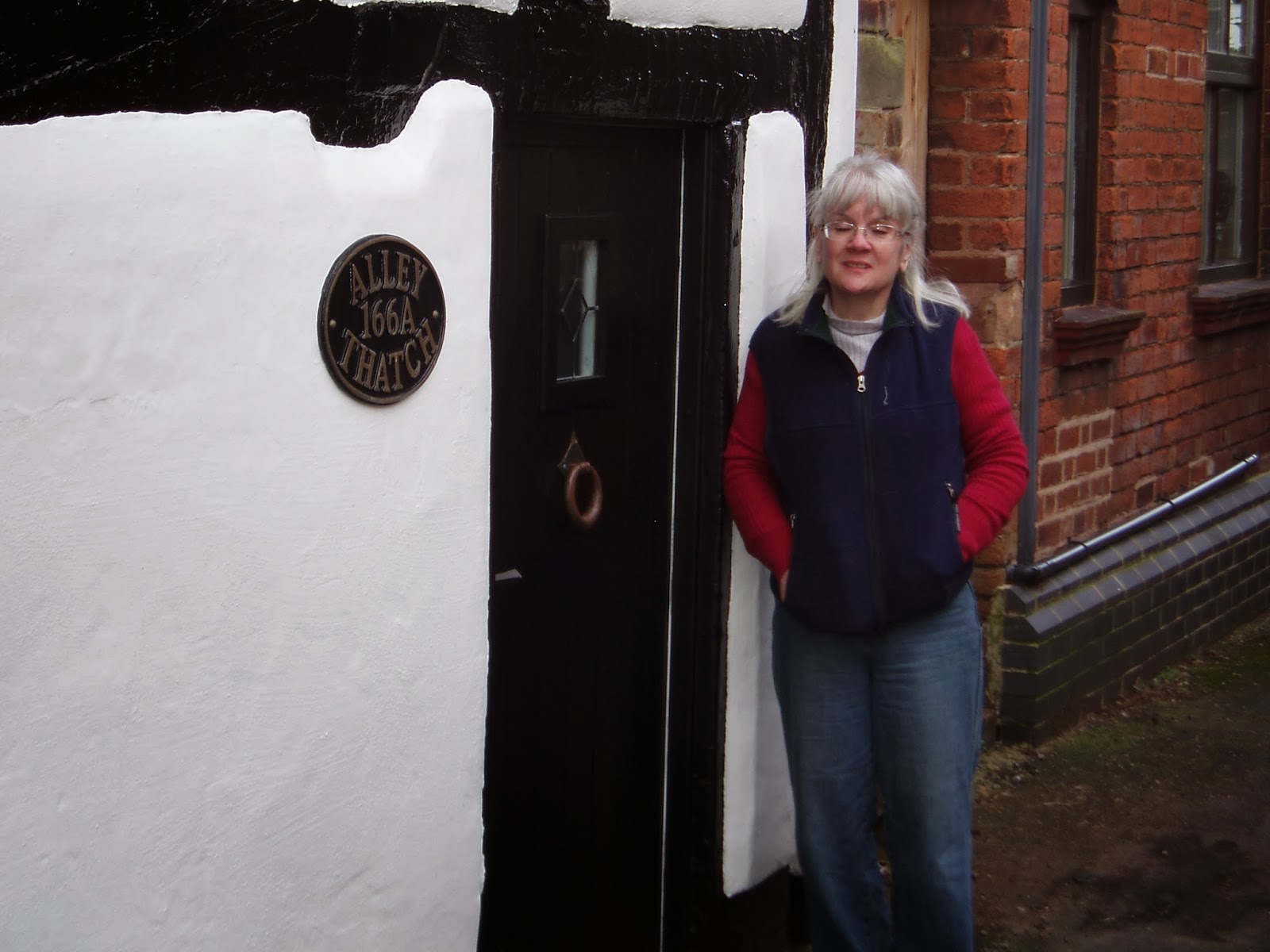 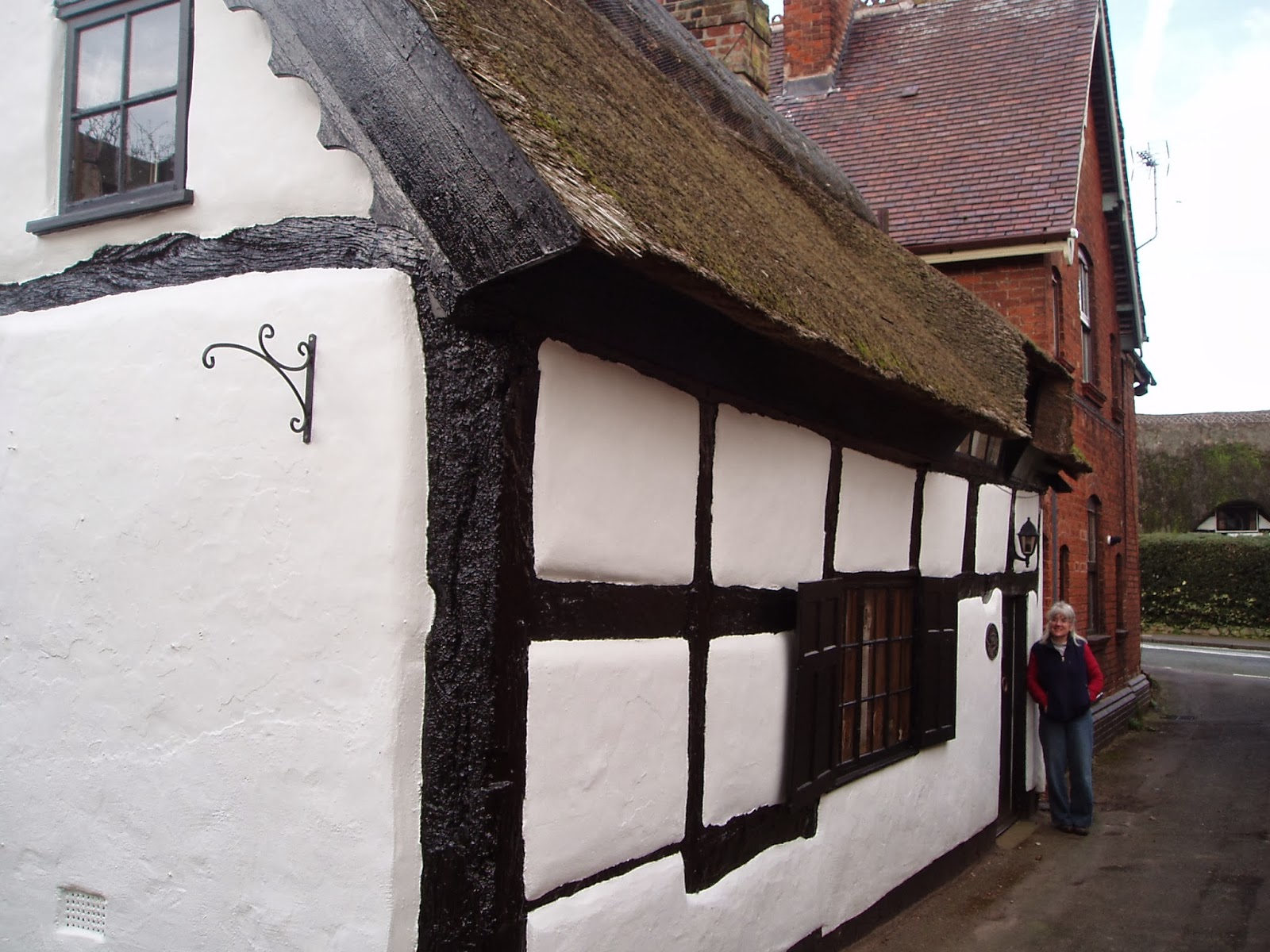 I am glad I just had to spell the name of the town we are currently parked near.  If I had needed to pronounce it I KNOW I would have got it wrong.  Every time I have tried so far I haven't even come close. :)  Difficult name to pronounce but beautiful town.  It is full of thatched roofs and timber construction/Tudor houses.  And these are the real deal as you can see by the diminutive doorway into this cottage.  Anyone taller than I would need to duck to get in, literally. 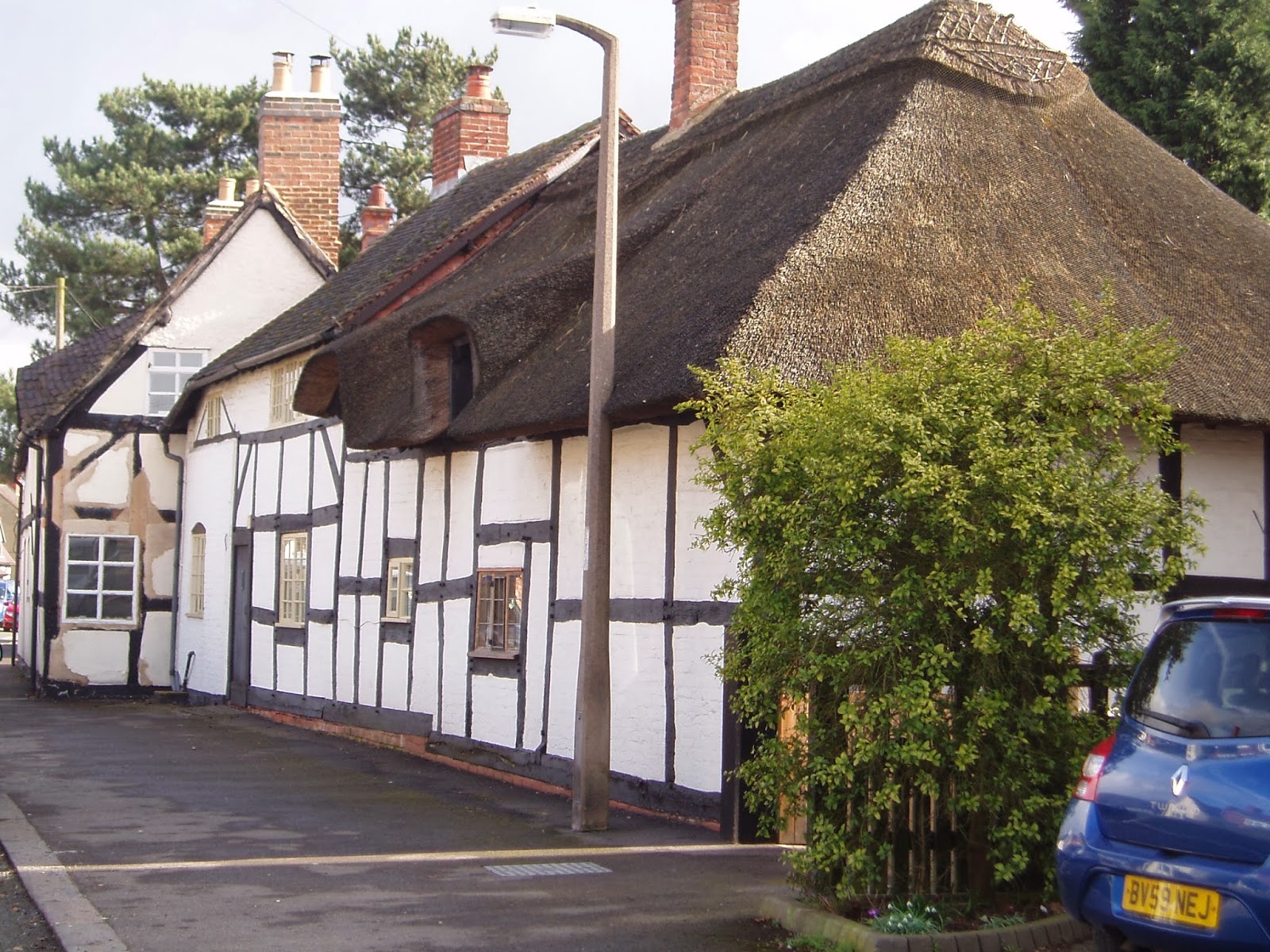 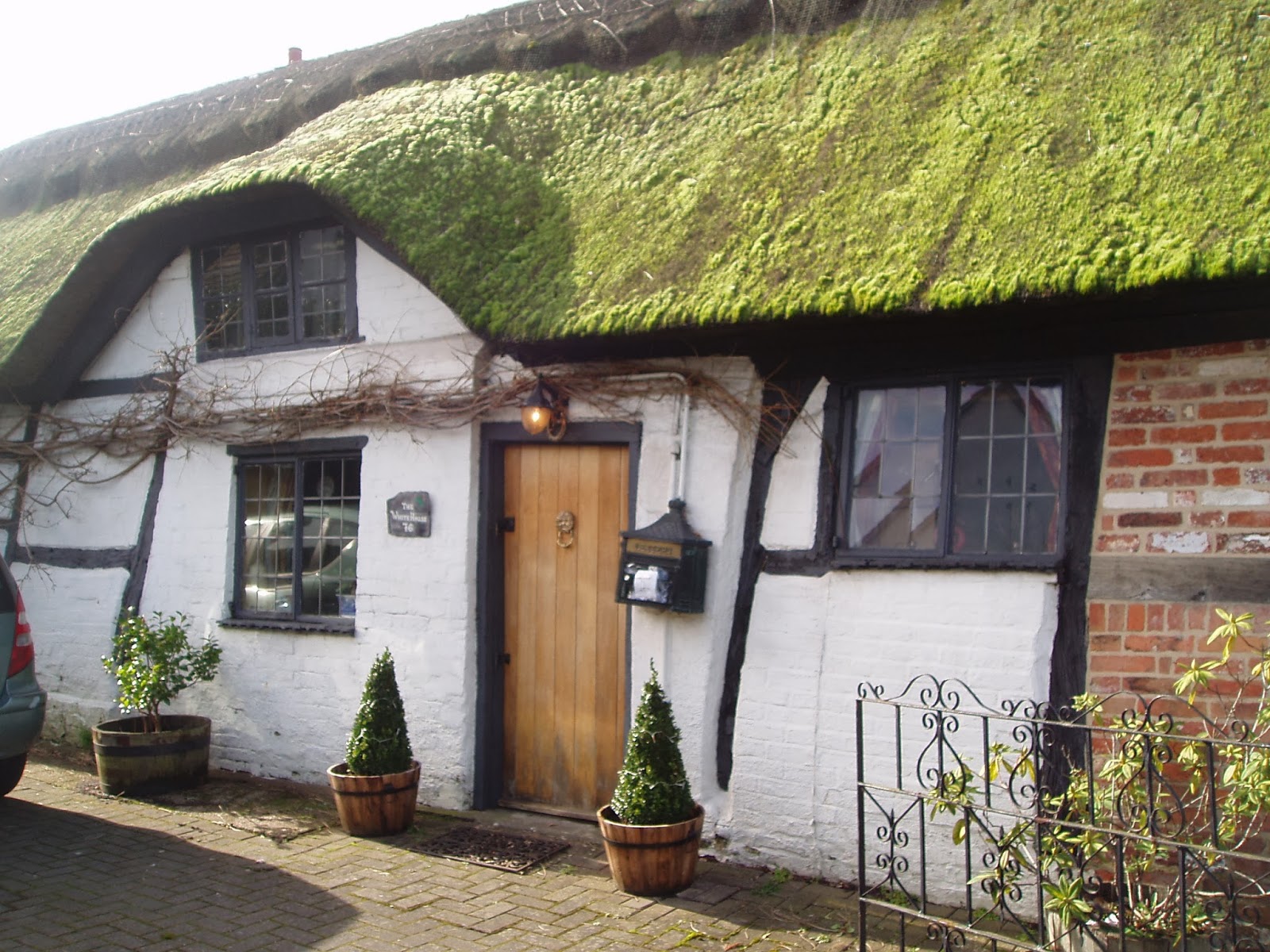 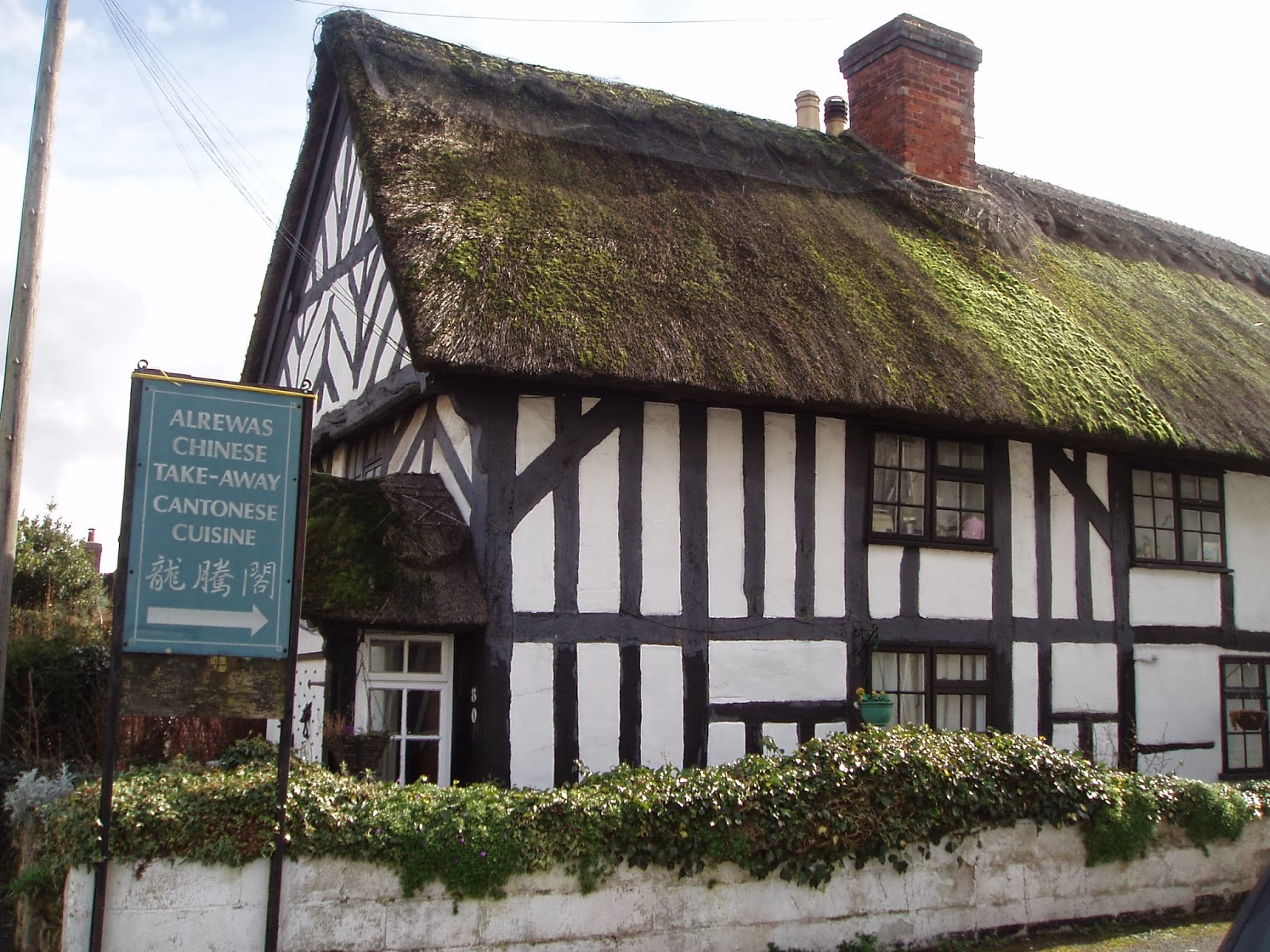 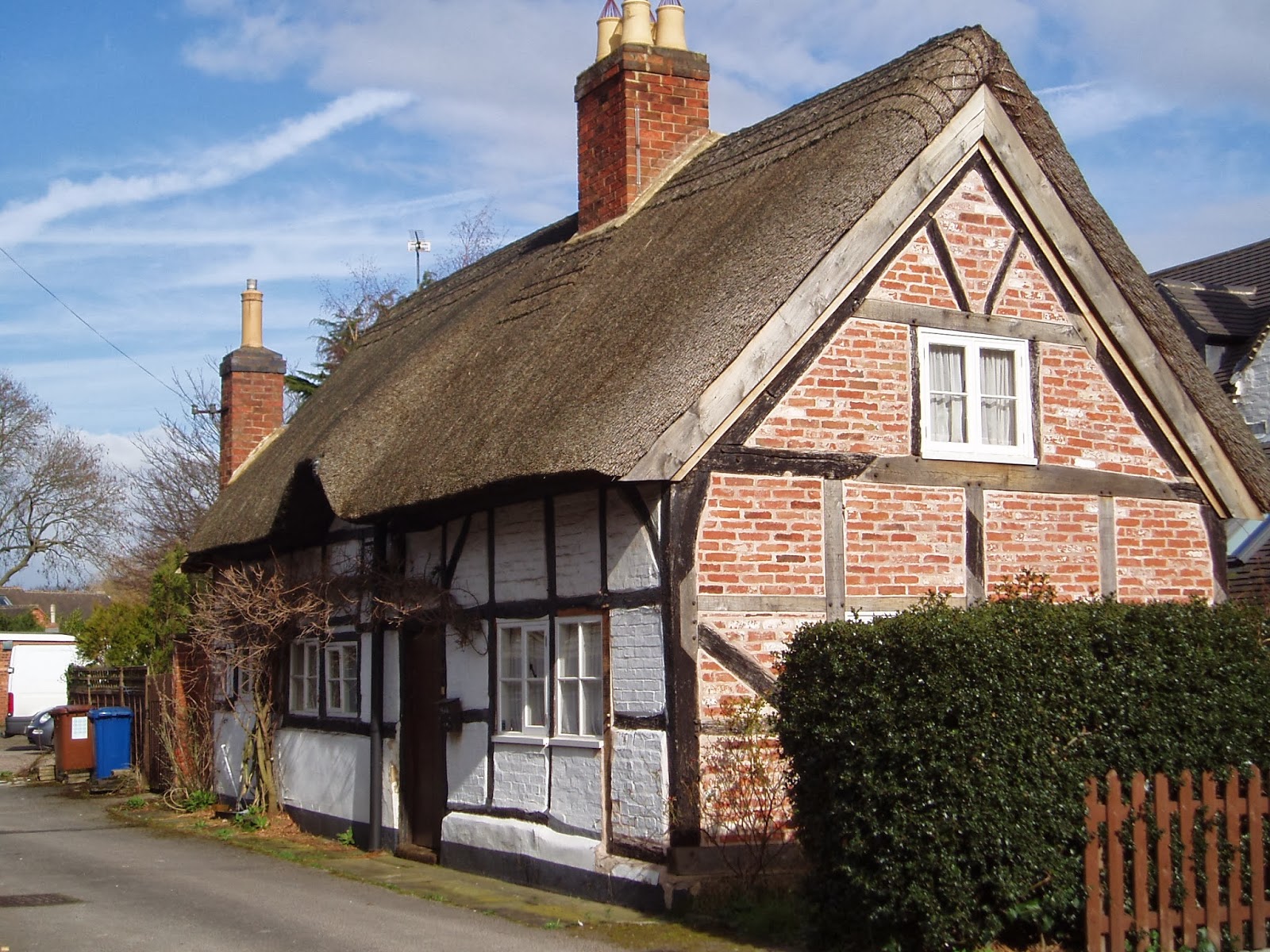 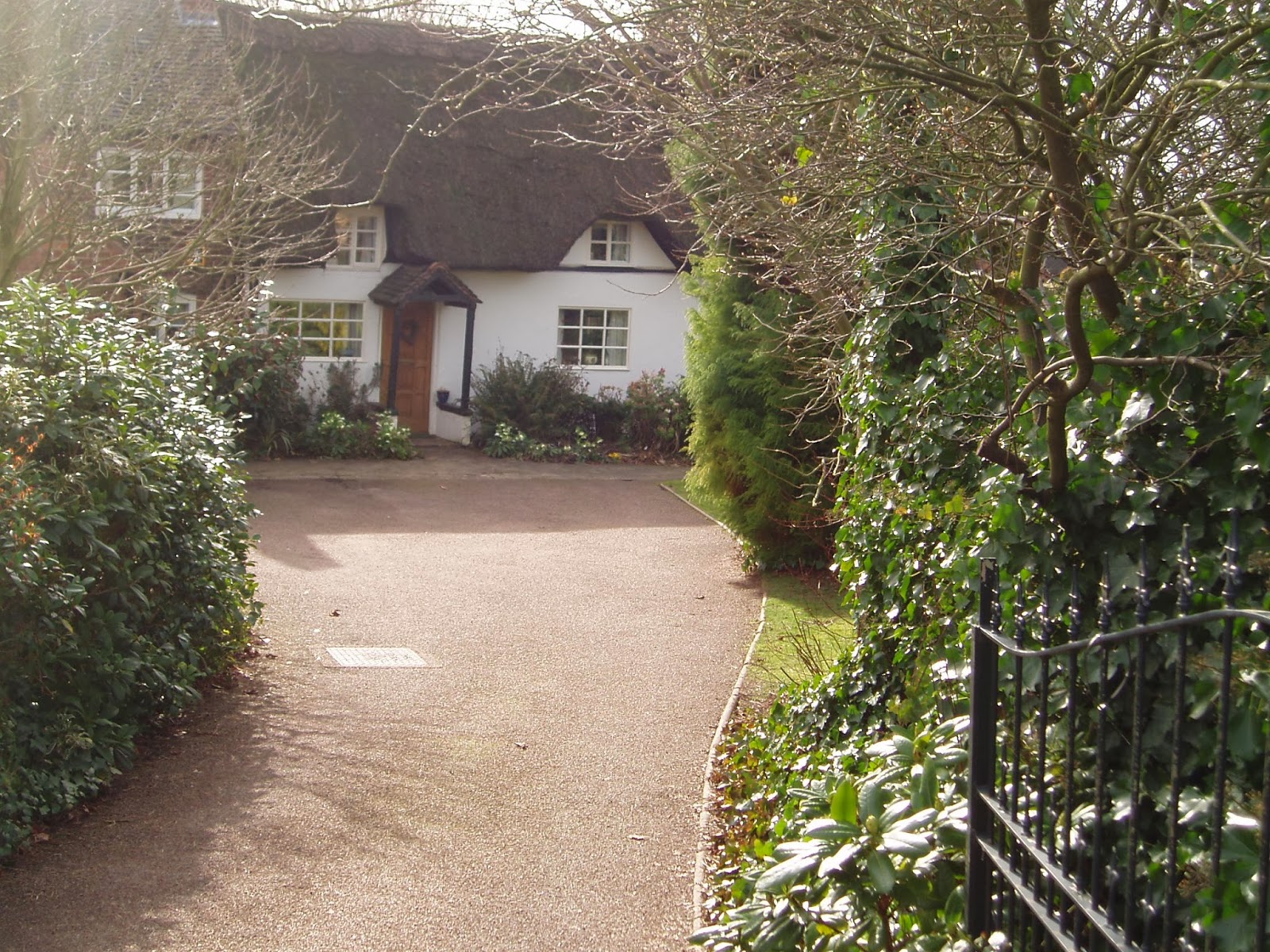 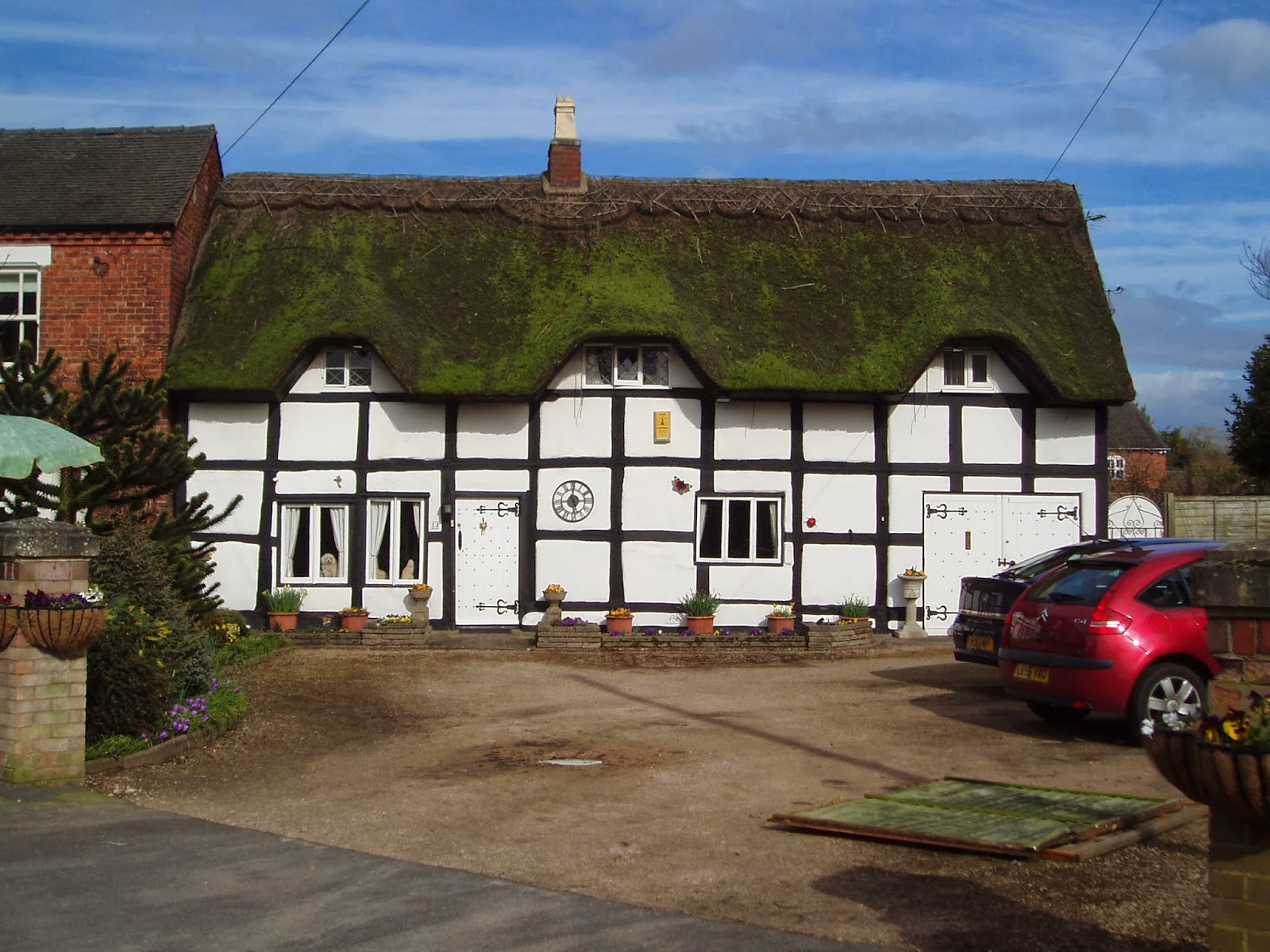 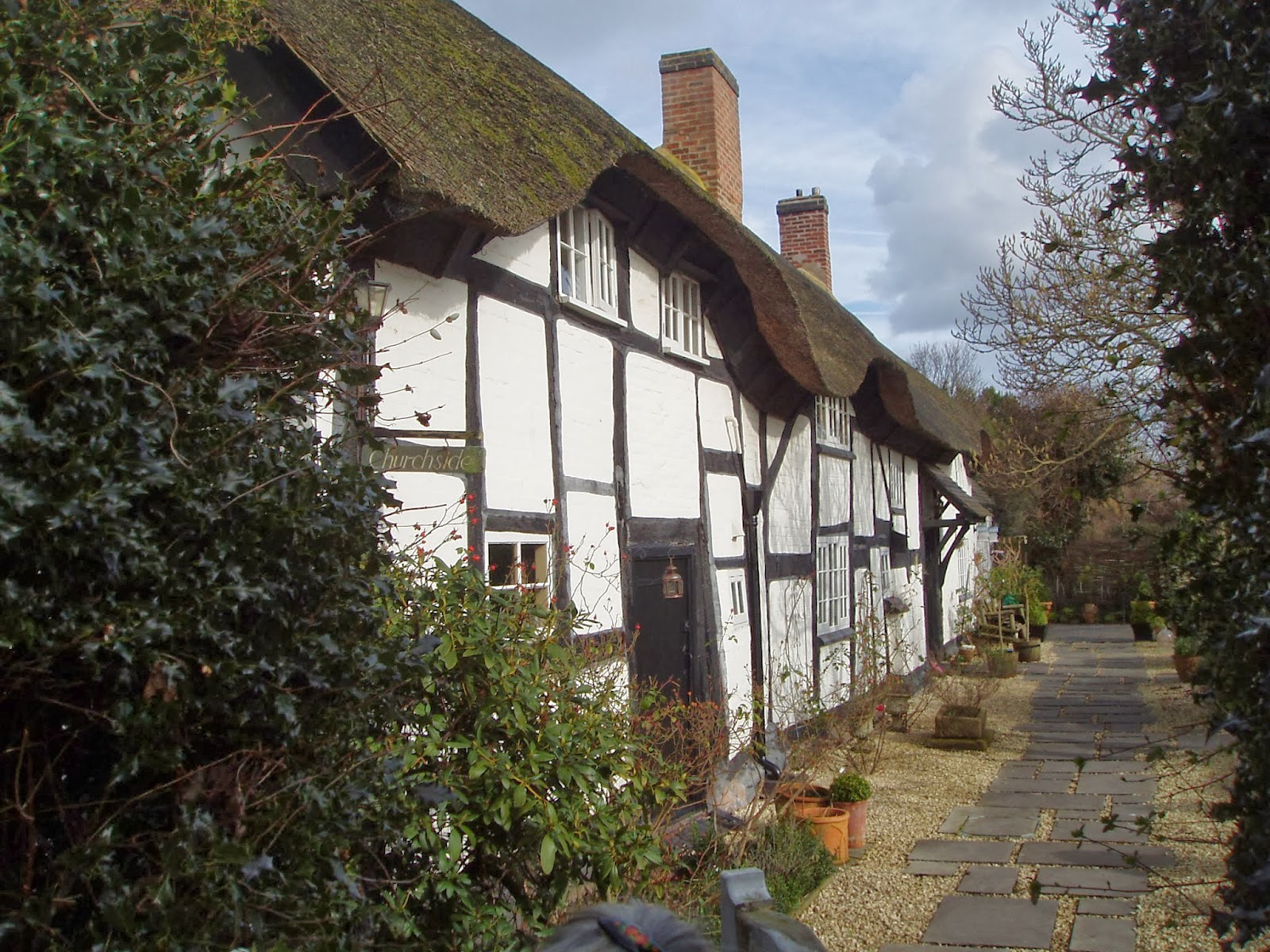 I know these buildings are still being used but one has to wonder how you can stand up in some of the bedrooms. :)
You can also see the effect of all of the recent rain on the thatch roofs:  they are green with moss (as are quite a few of the trees).  That can't be good for the longevity of the thatch so I bet there will be some work being done on them this summer.
I just love the beauty of the thatch.  It makes me feel like I have stepped back in time to Ye Olde England.  Let's hope it never disappears completely. 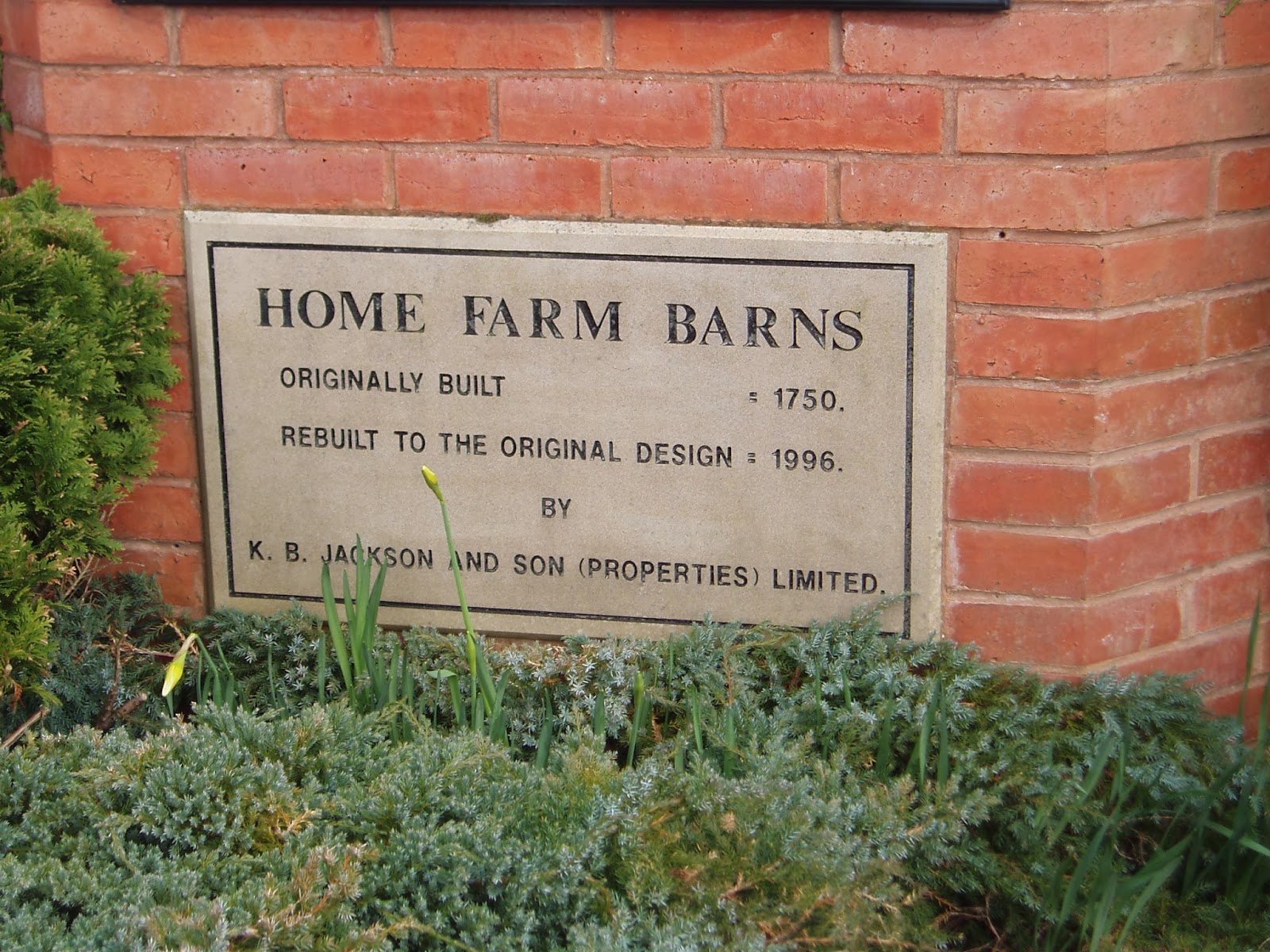 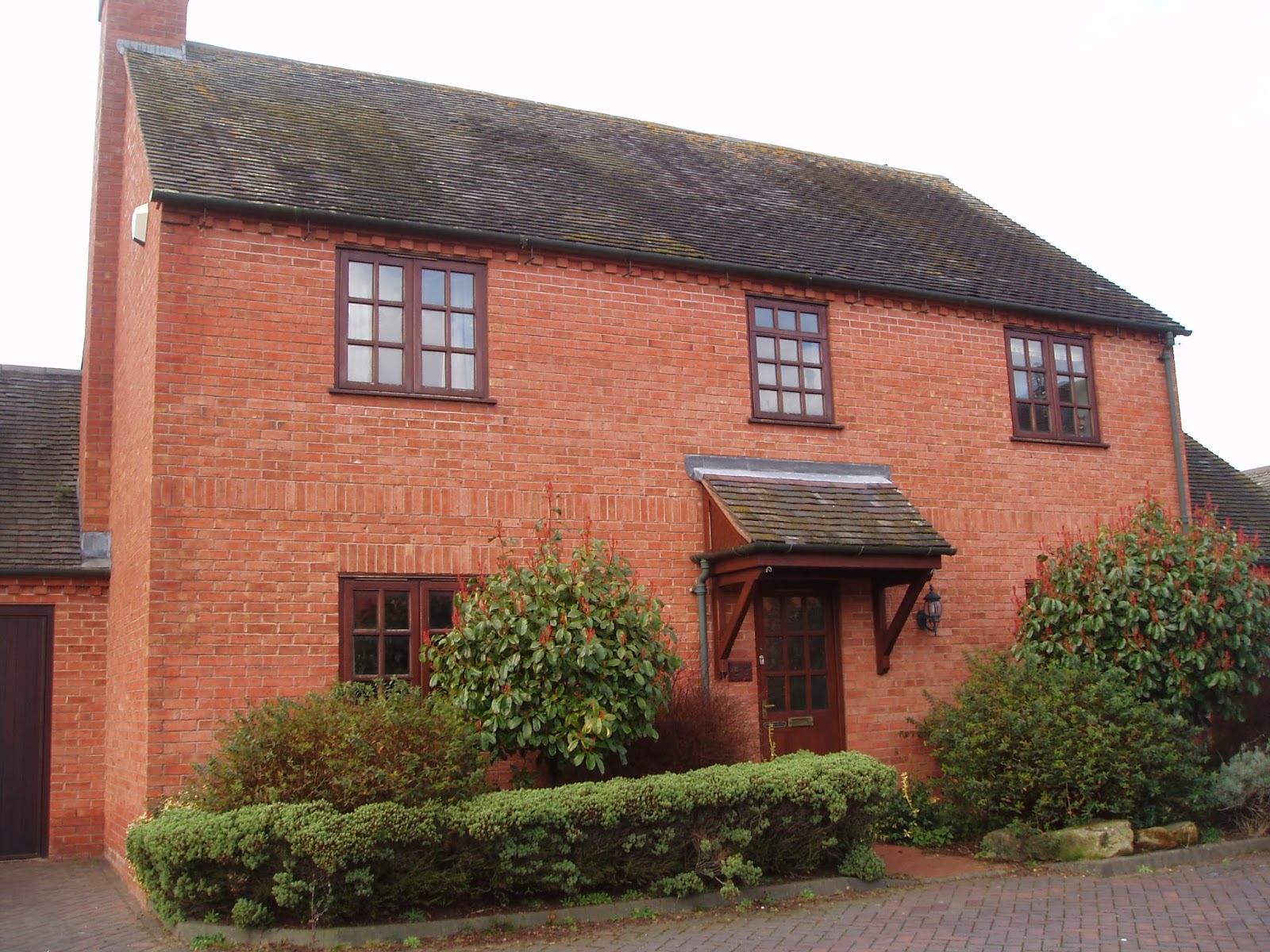 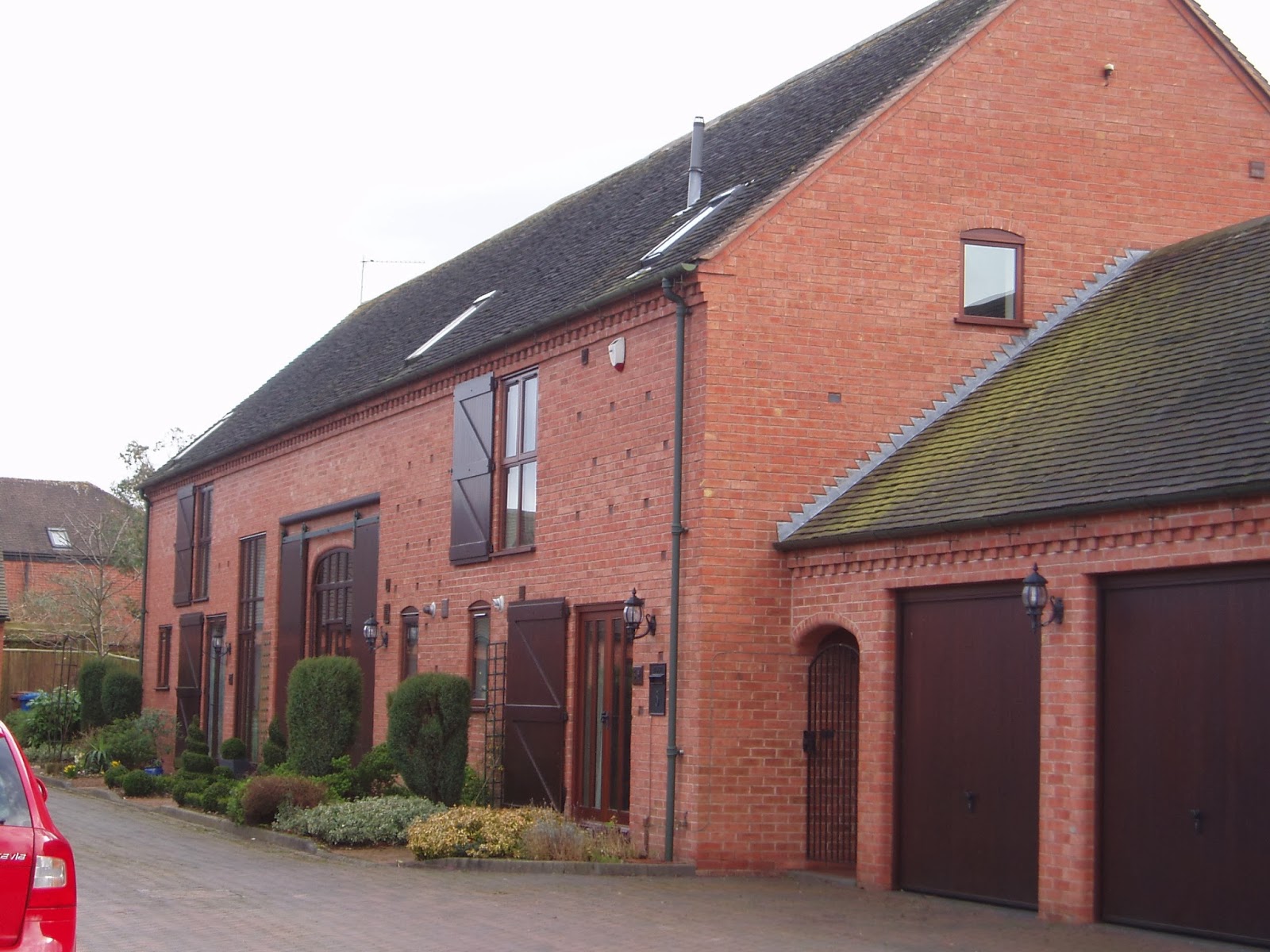 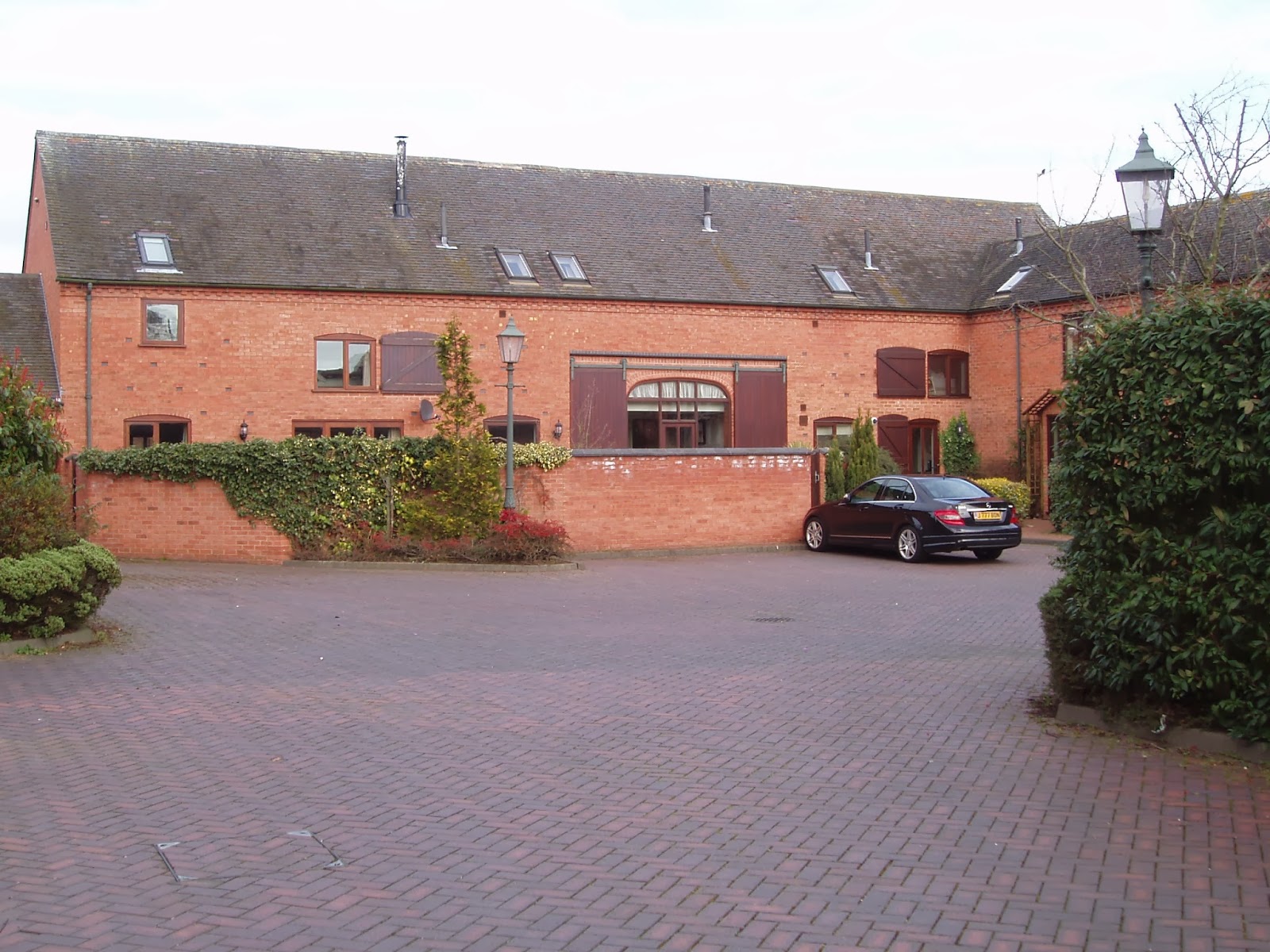 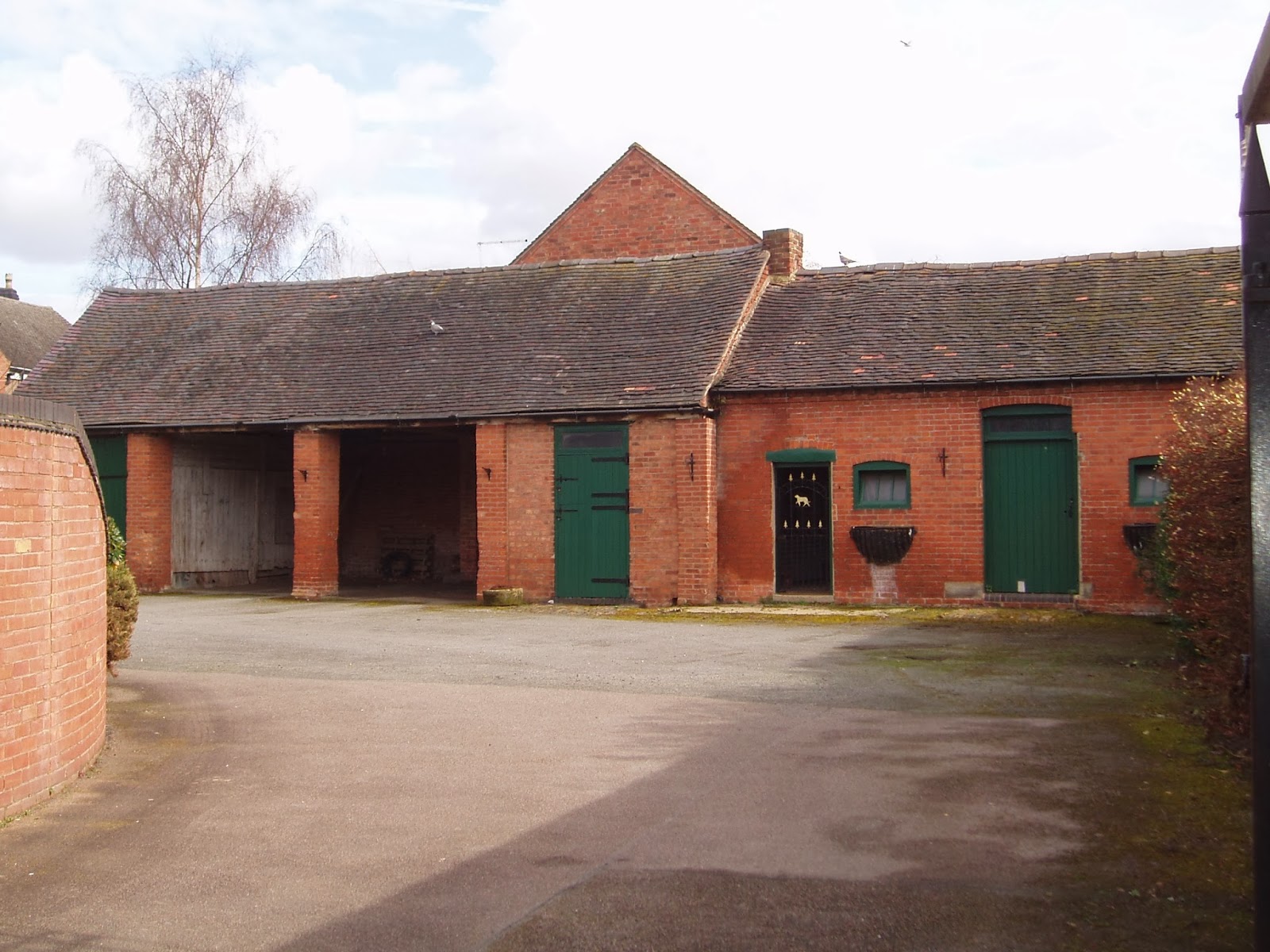 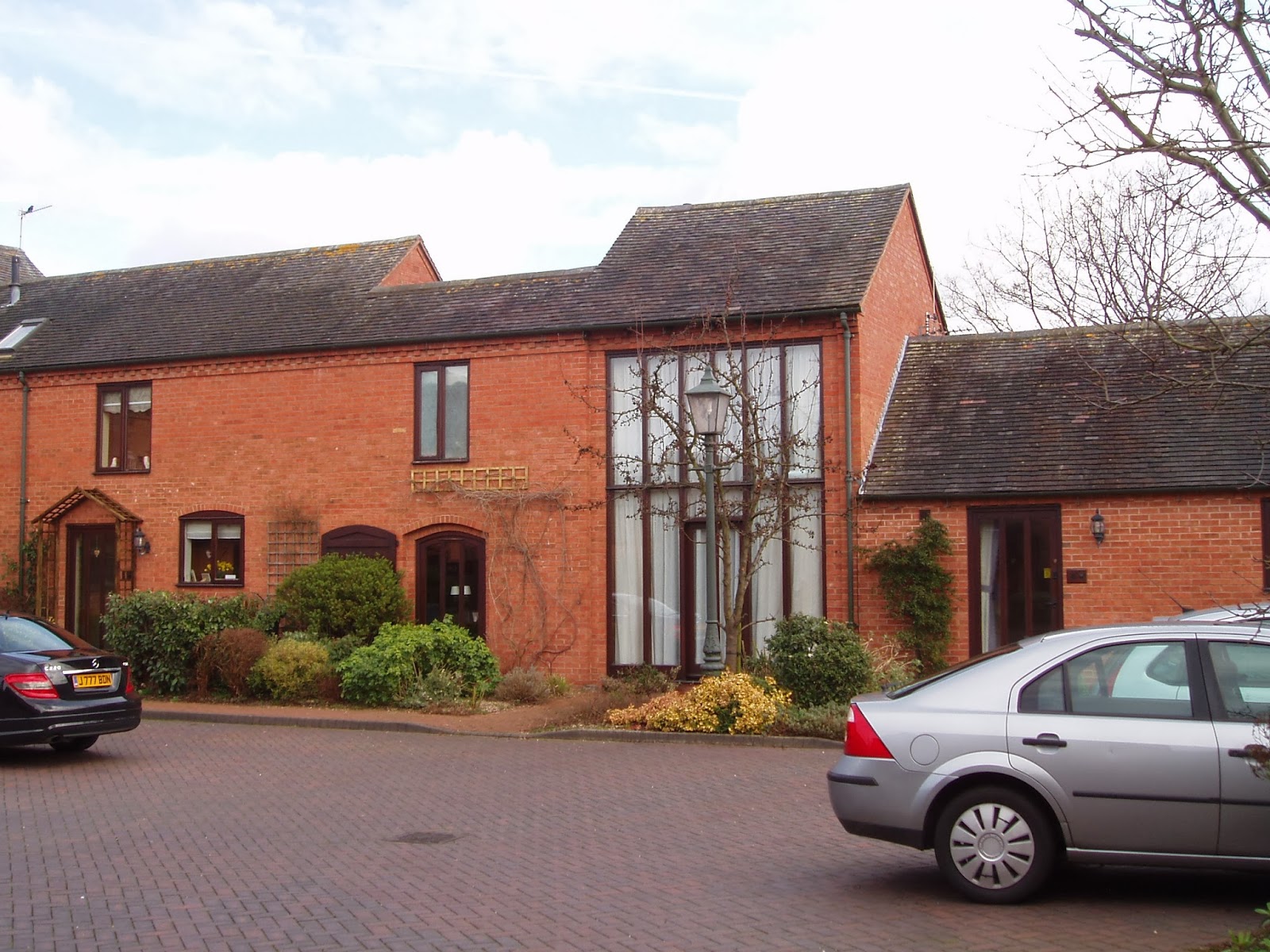 The larger picture just above shows how the original farm buildings that were reconstructed might have looked before the work was done and they were turned into upscale housing.  They are beautiful and have a calm and serene and tucked away setting.  It would be a wonderful place to live. 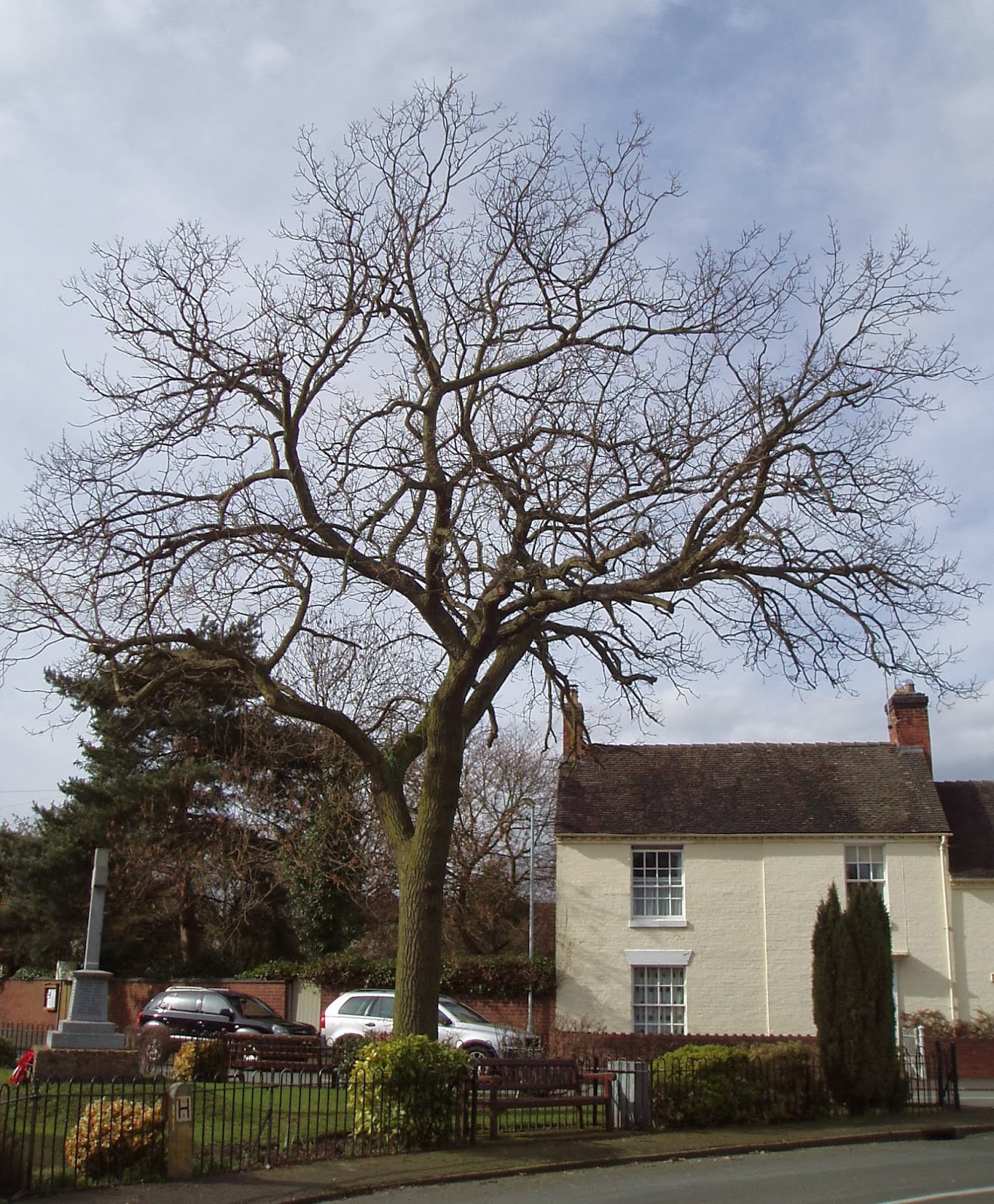 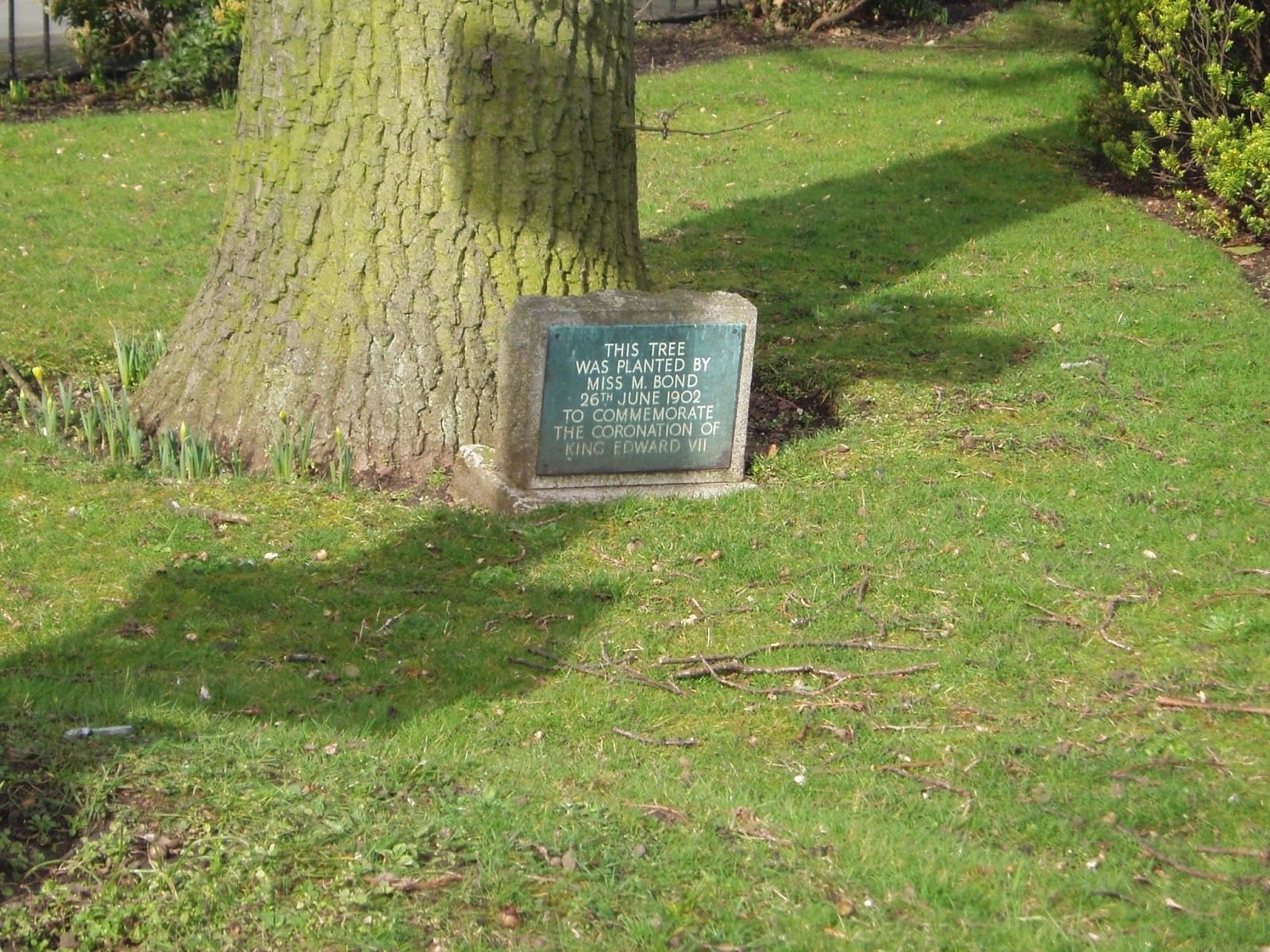 This commemorative tree is over a century old and stands regally in the small town square near the memorial to the men who gave their lives in WWI and WWII.  Long may it stand. 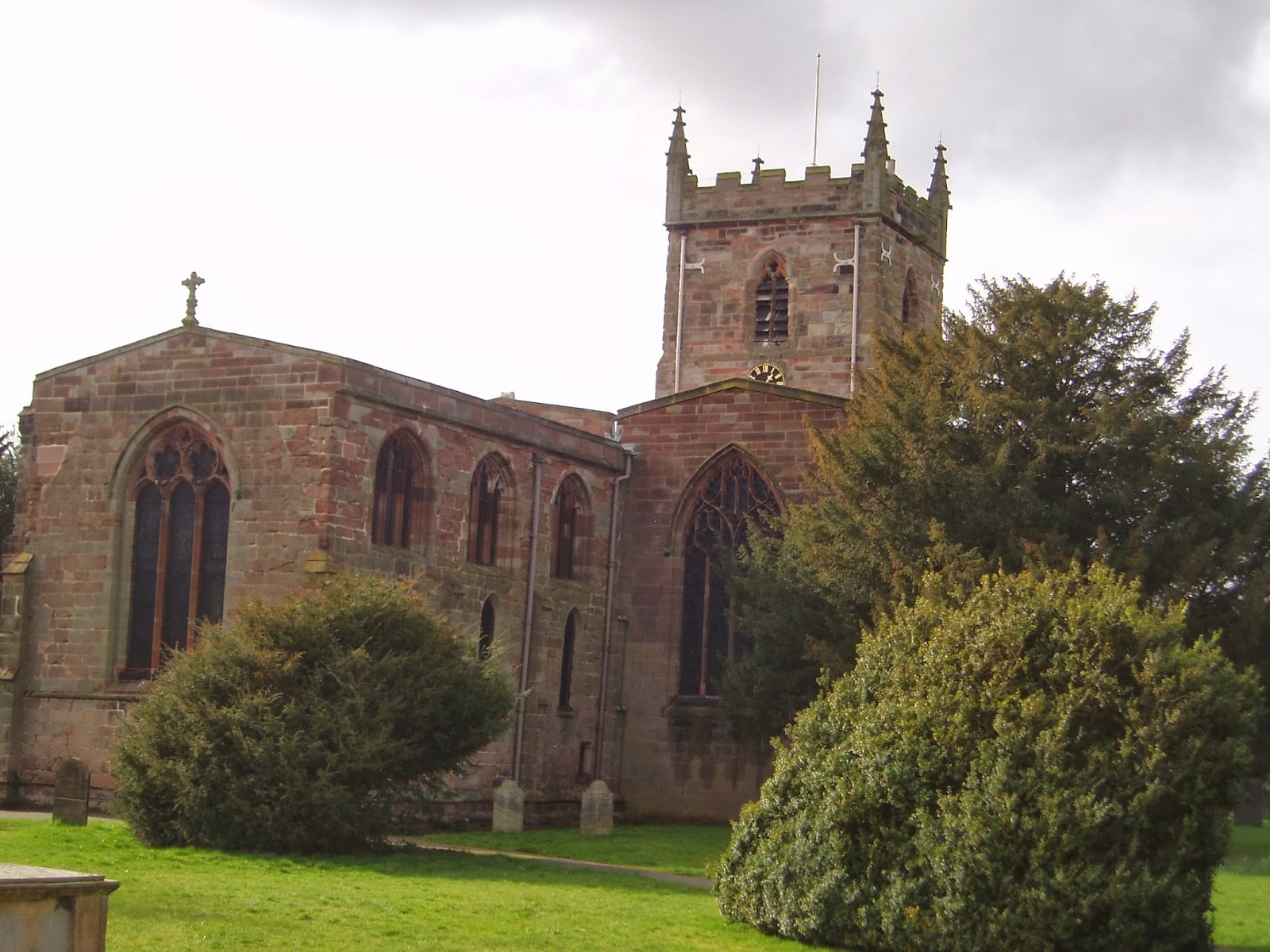 There has been a church on this site since at least 822 AD.  The current church is a mixture of 12th, 13th and 14th century construction and additions. 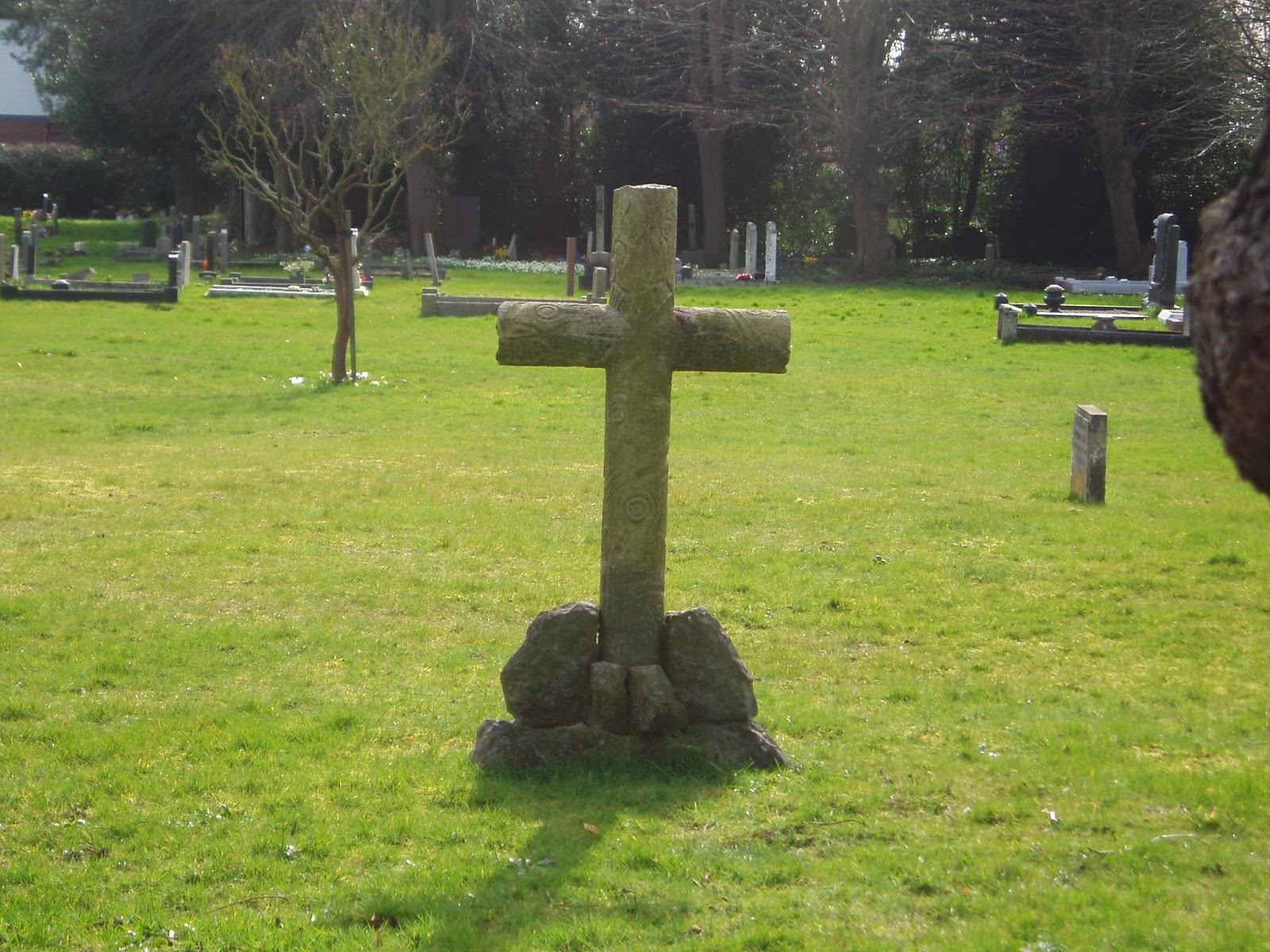 A simple cross such as the one above is almost always found in very ancient cemeteries.  Before individual headstones became the norm this cross would stand in memory of all those buried in the cemetery in what were literally unmarked graves. 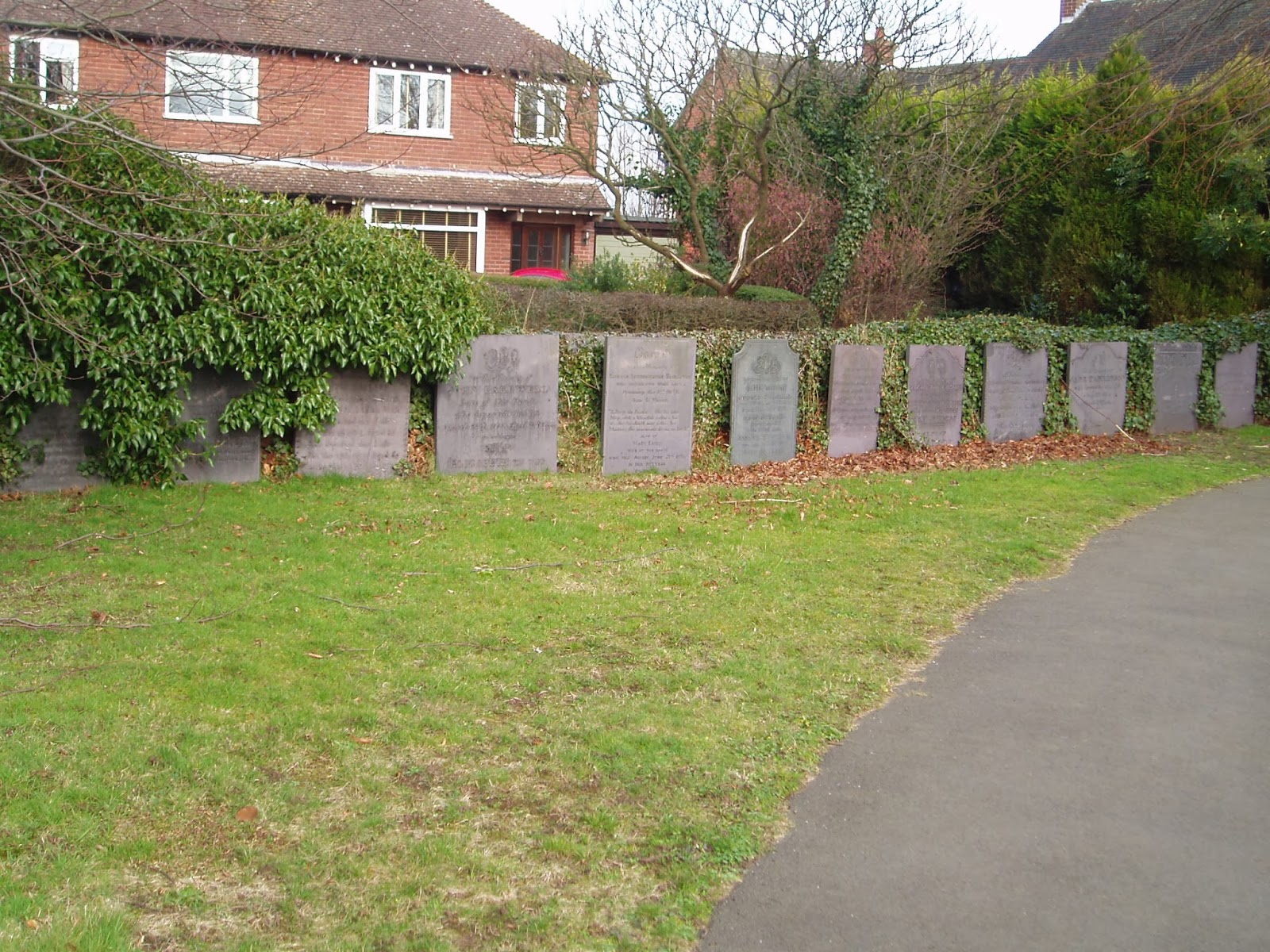 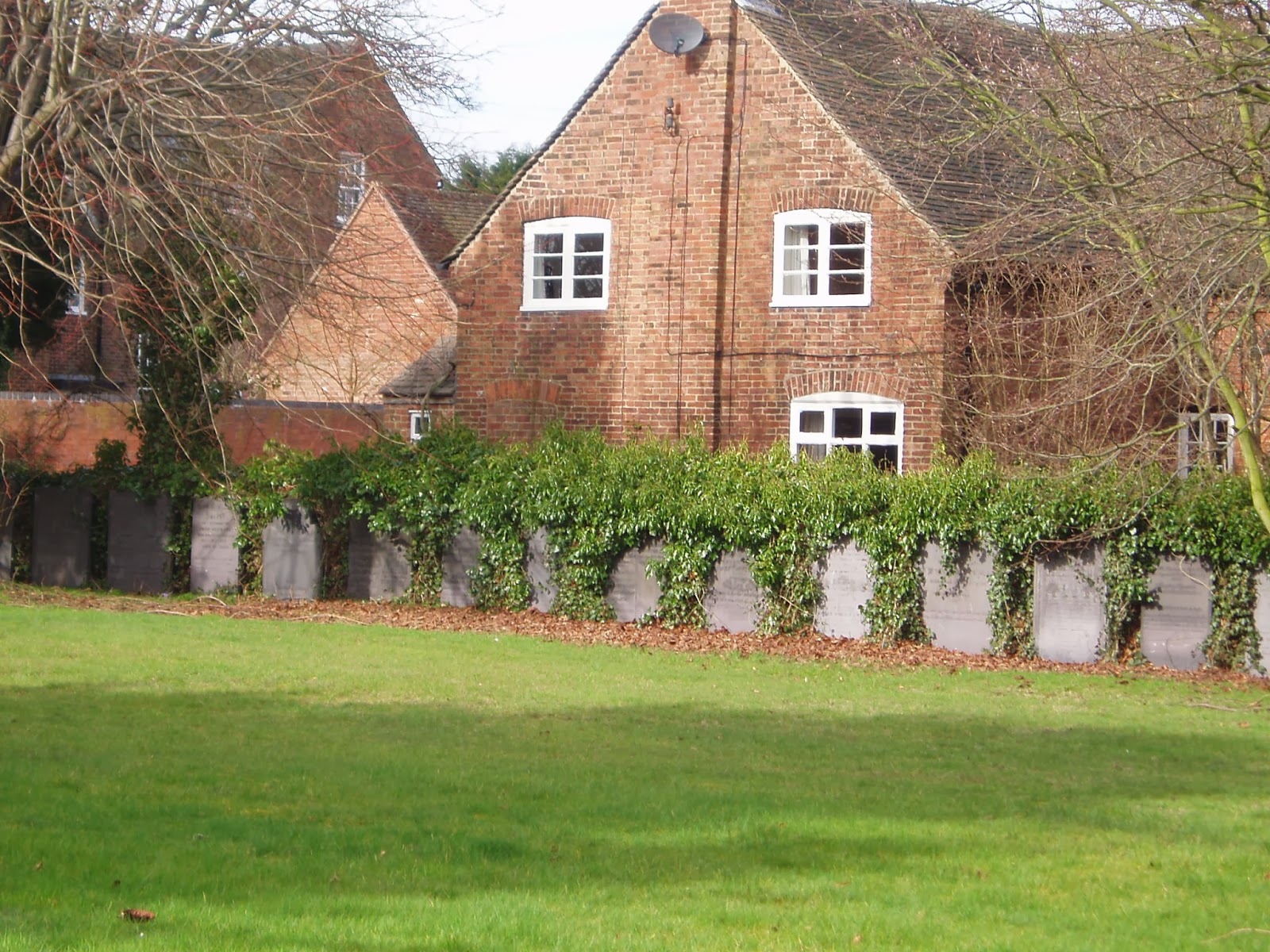 Headstones from the 1700's and some from the 1800's have been taken from their original locations and used to line the walls of the church enclosure.  This has been done in many locations to make maintenance of the church lawn easier. 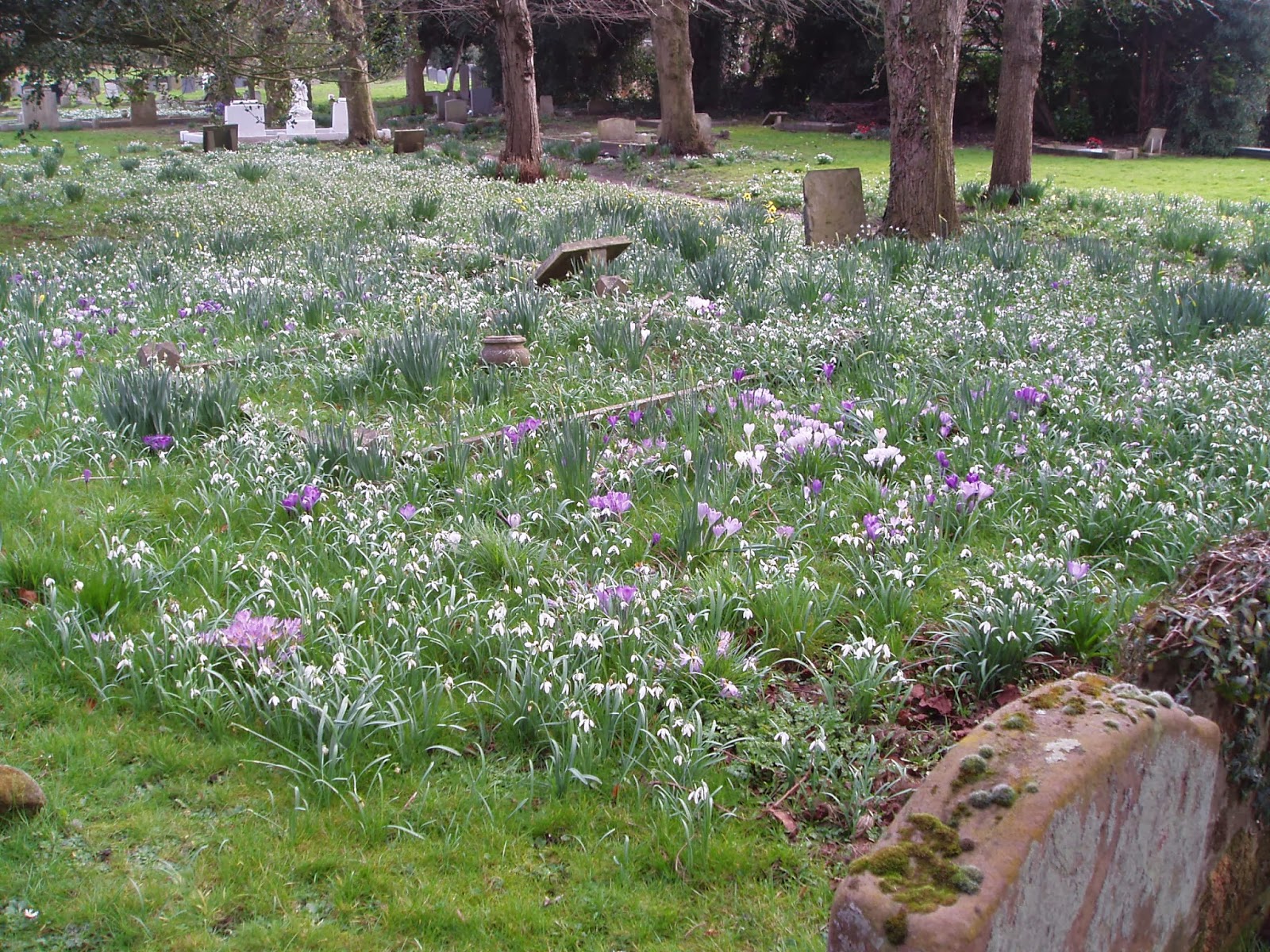 I especially like the flowers found in this part of the cemetery.  What a beautiful place to take your final rest.

Taking everything together, I found Alrewas one of my favorite places so far.  I hate to move on.