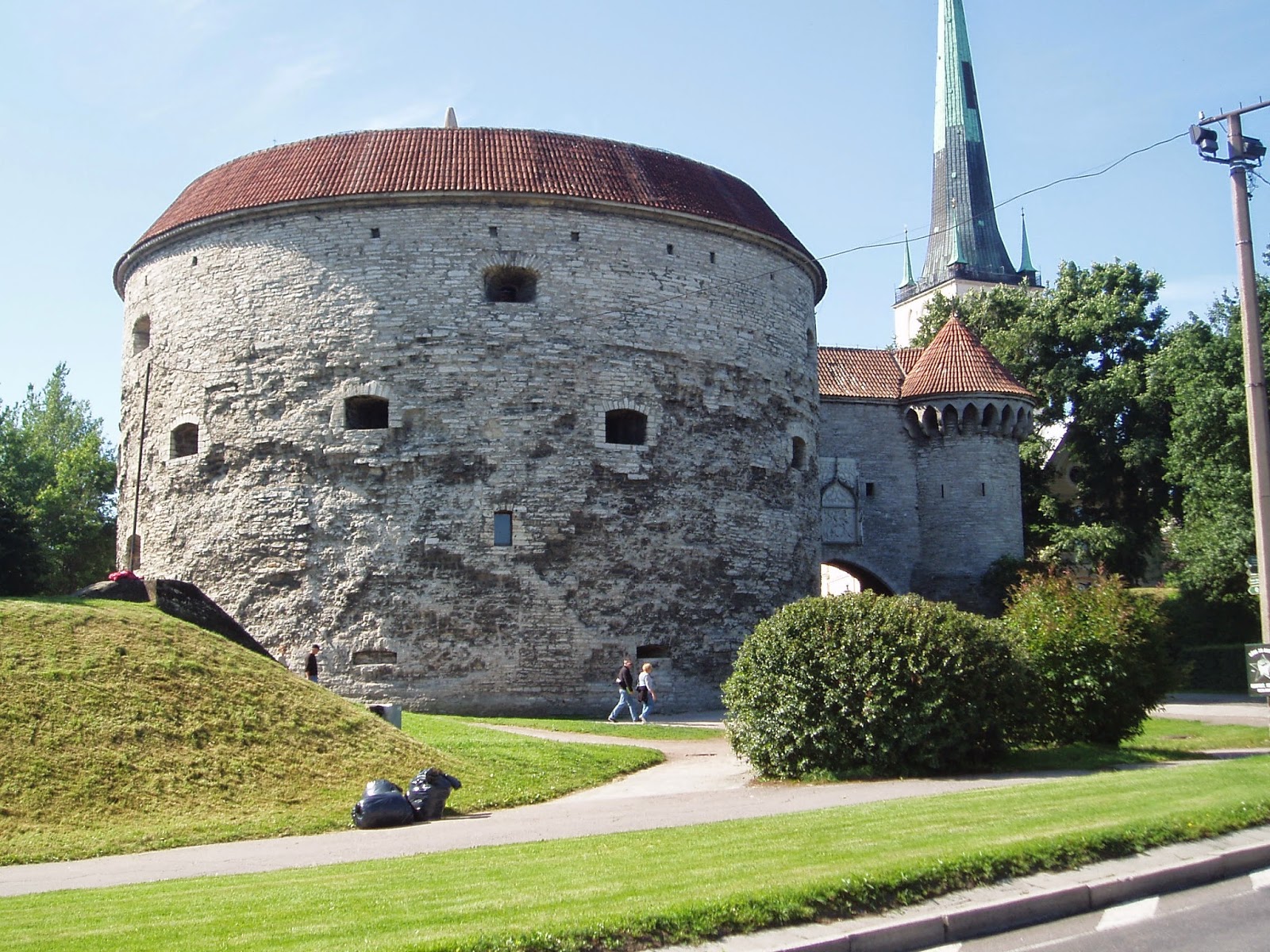 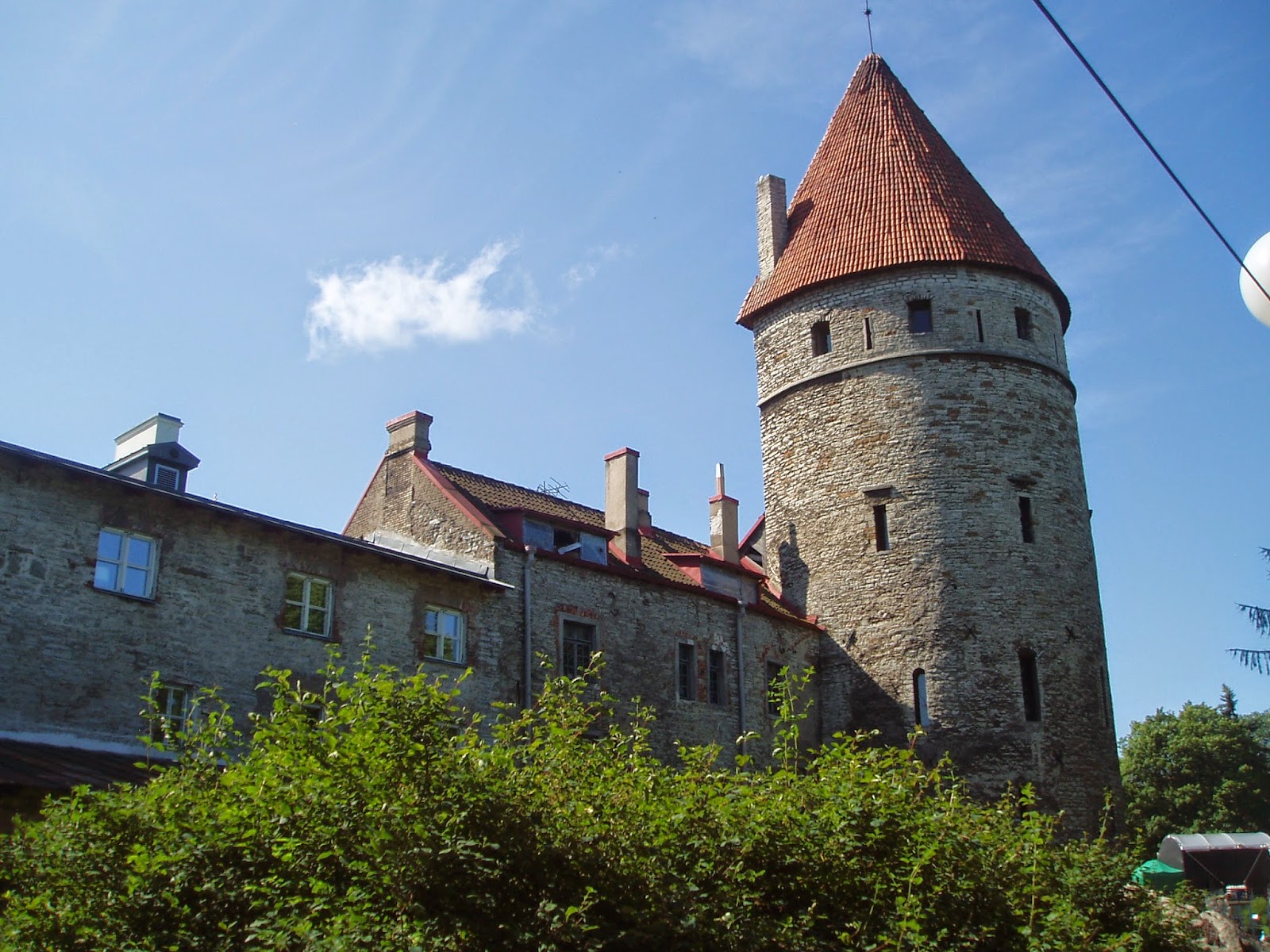 Located on southern coast of the Gulf of Finland, Tallinn was founded as a port city for trade in 1050. It was a walled city and the walls are still in existence today.  Above is one of the entrances to the city and part of the wall.  As throughout its history, shops are nestled into the wall.  It is here you can purchase examples of Estonian native crafts such as wooden works and textile items. 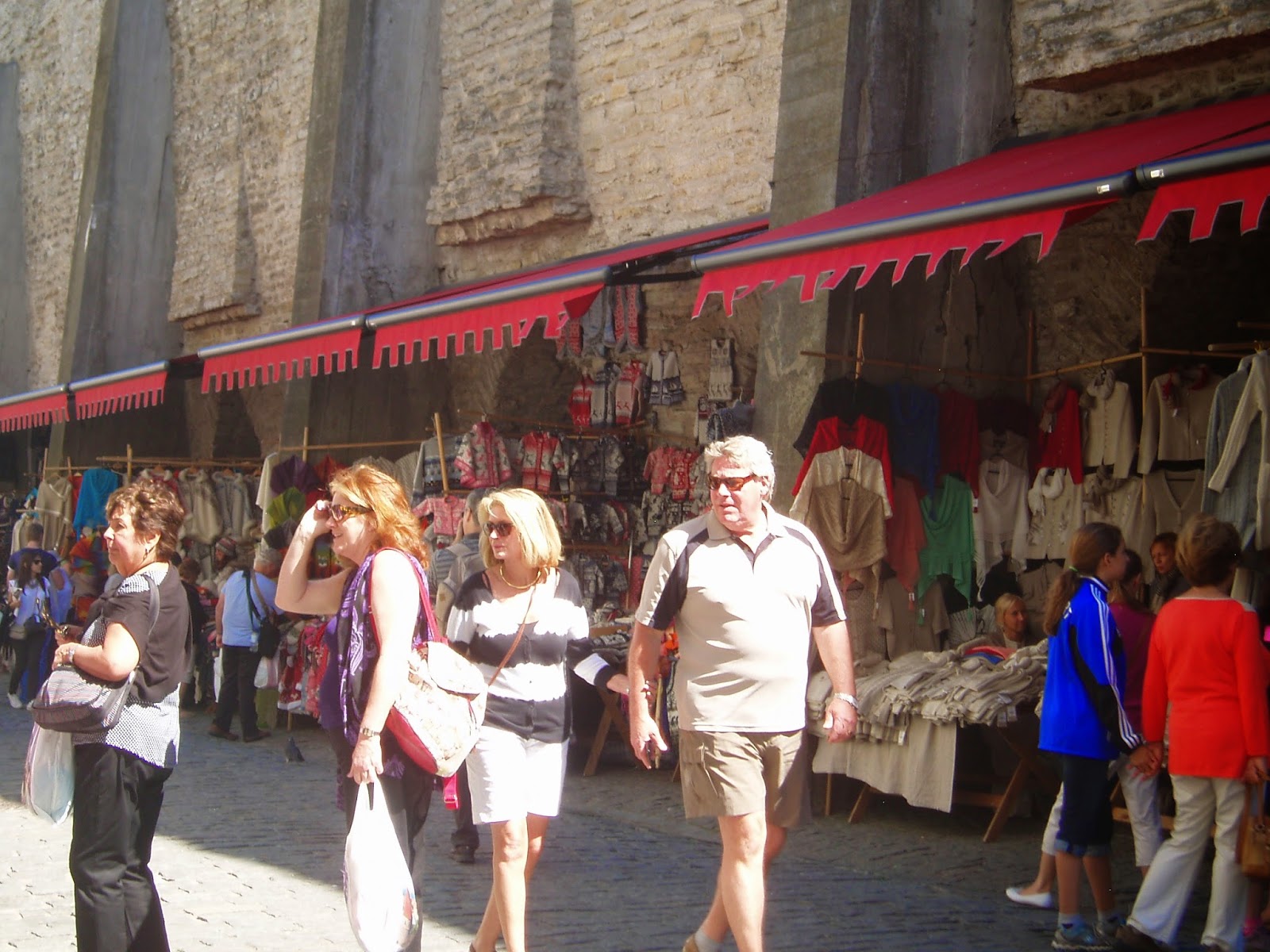 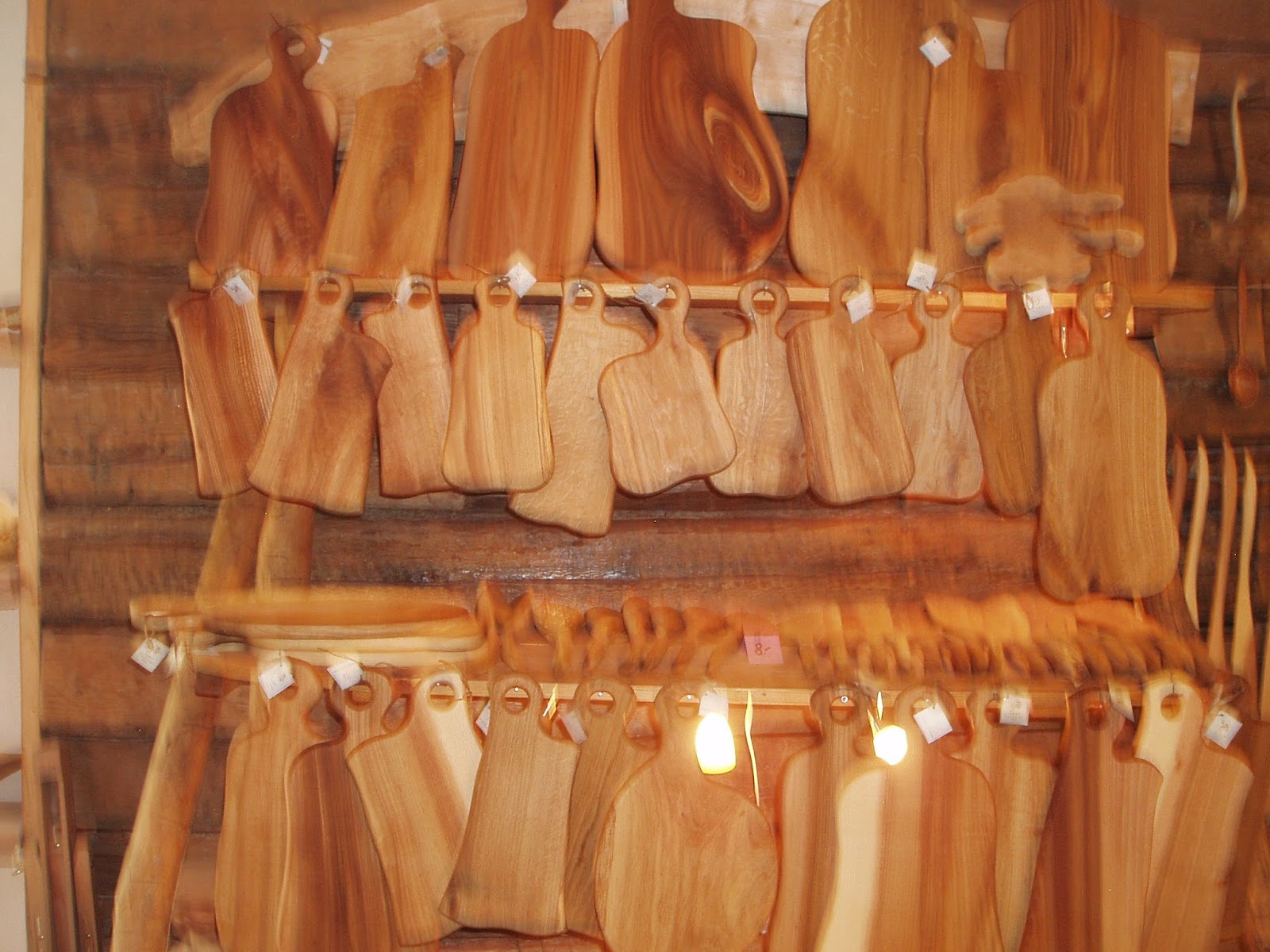 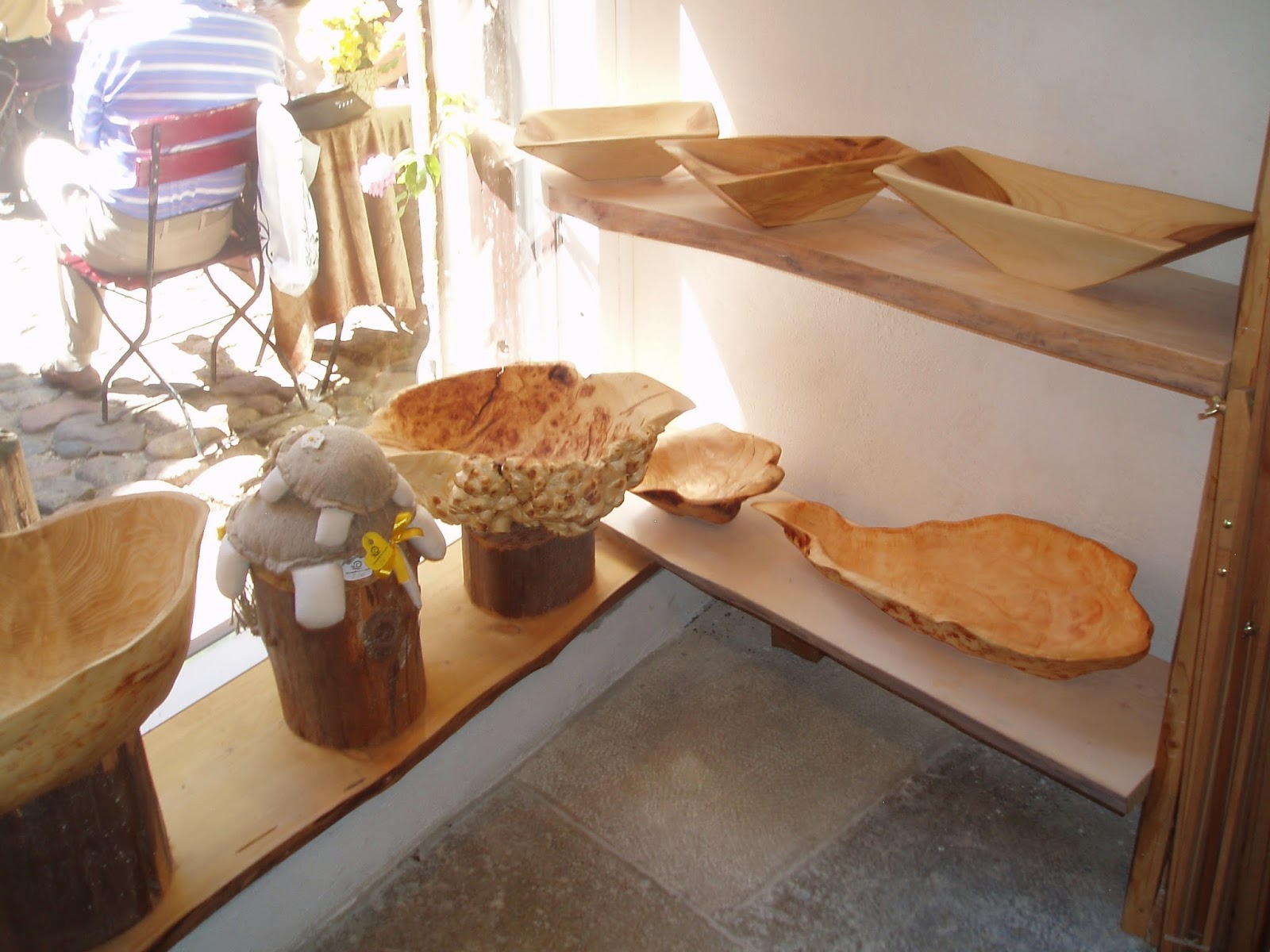 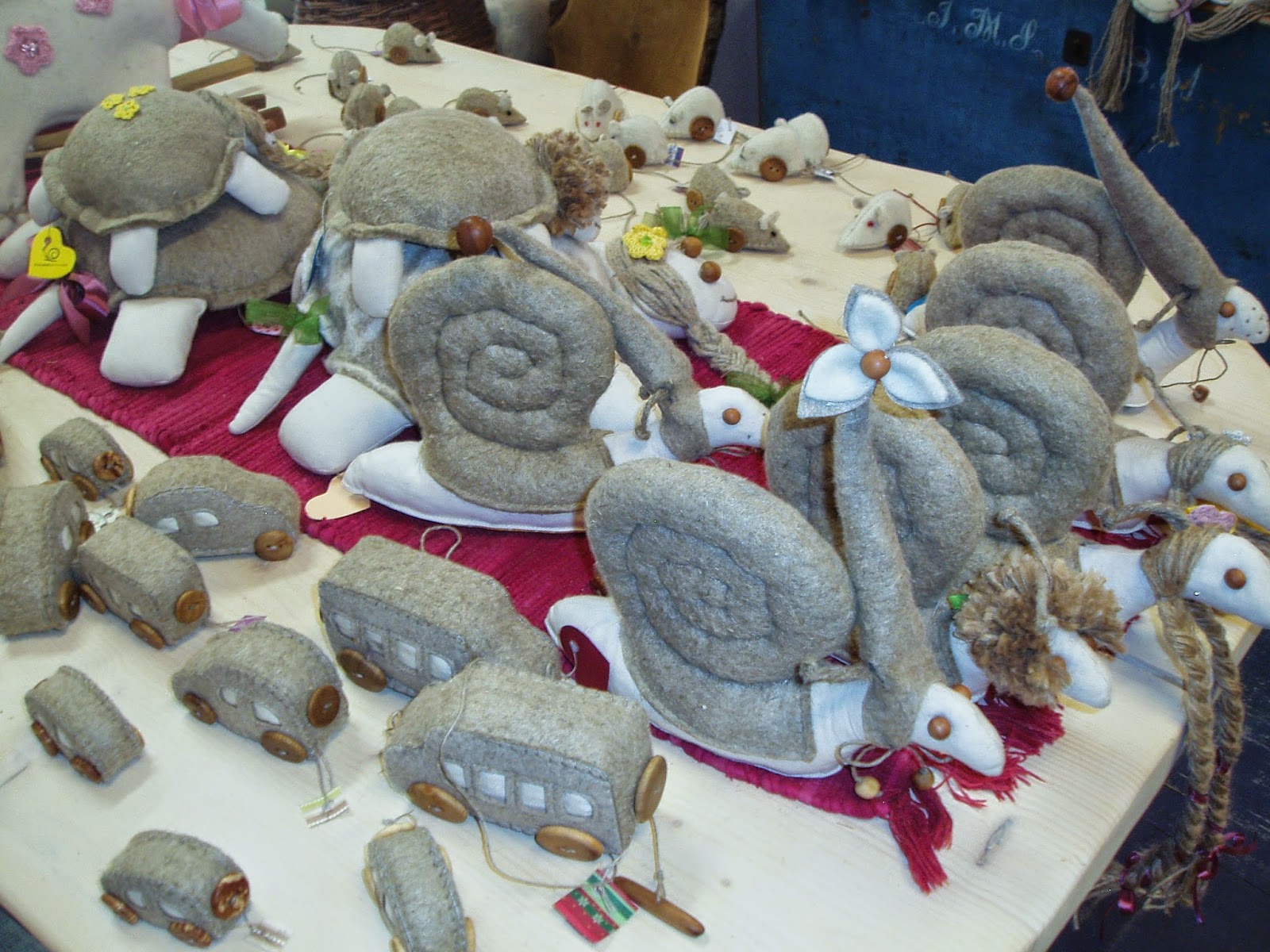 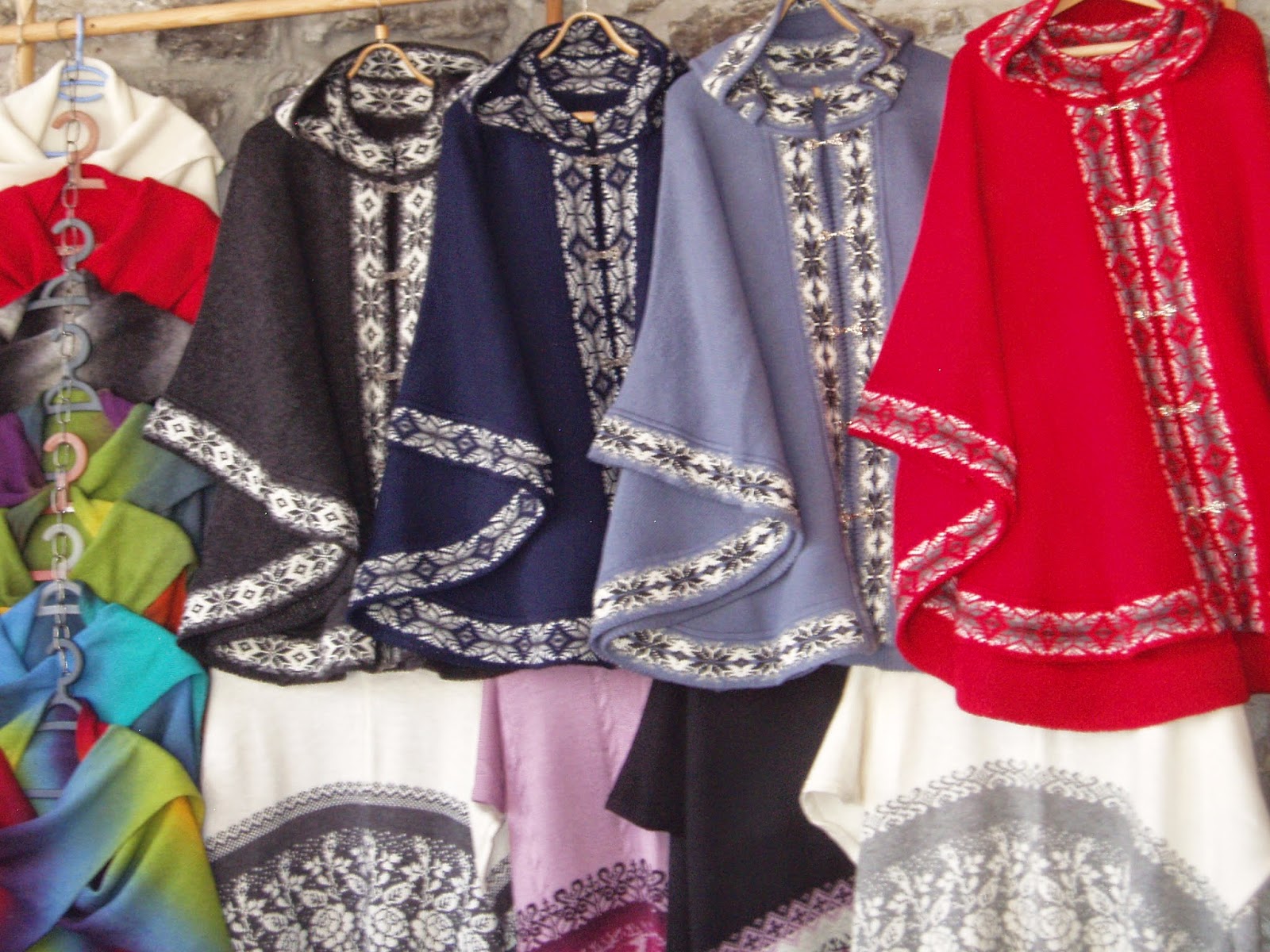 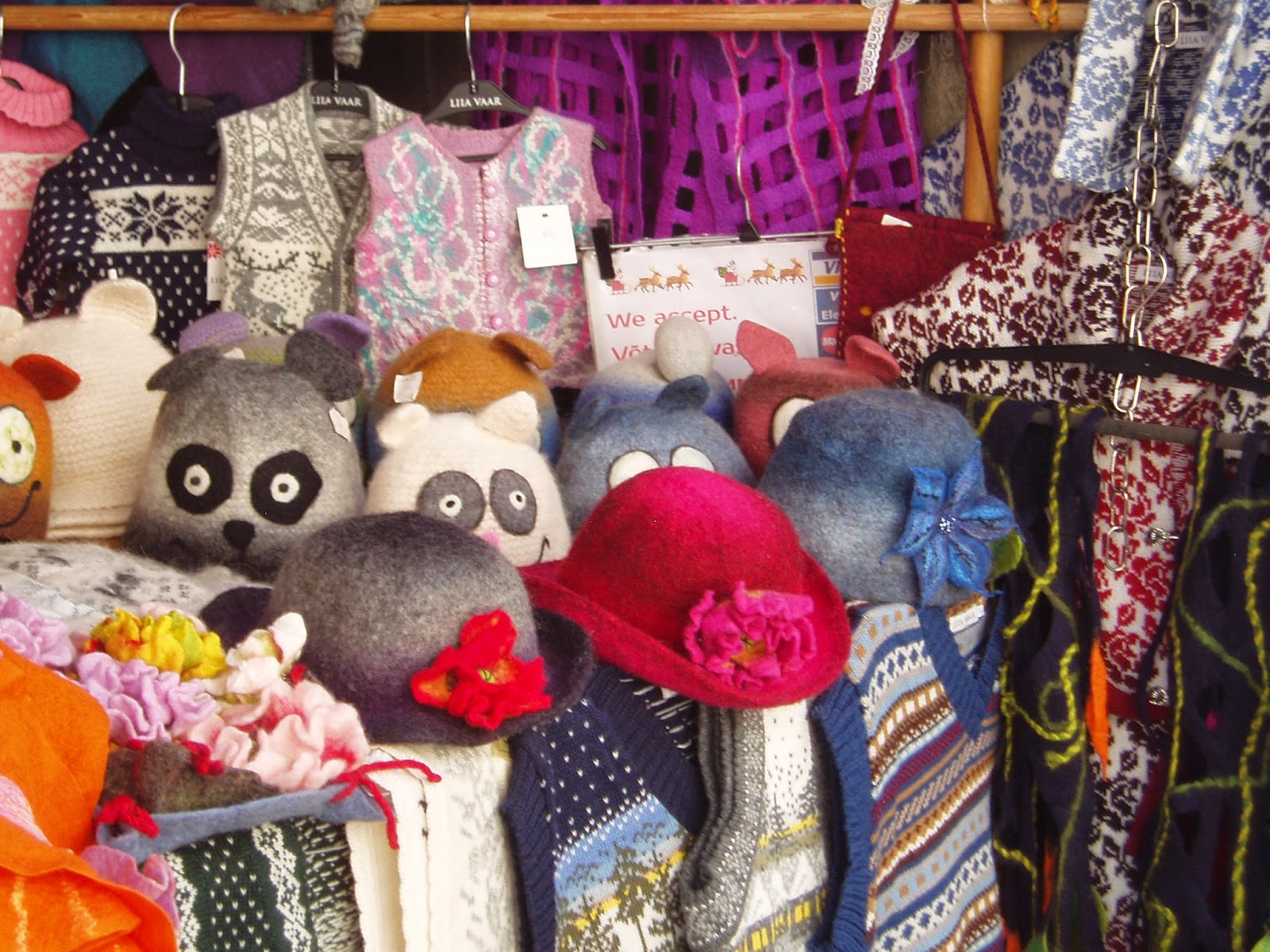 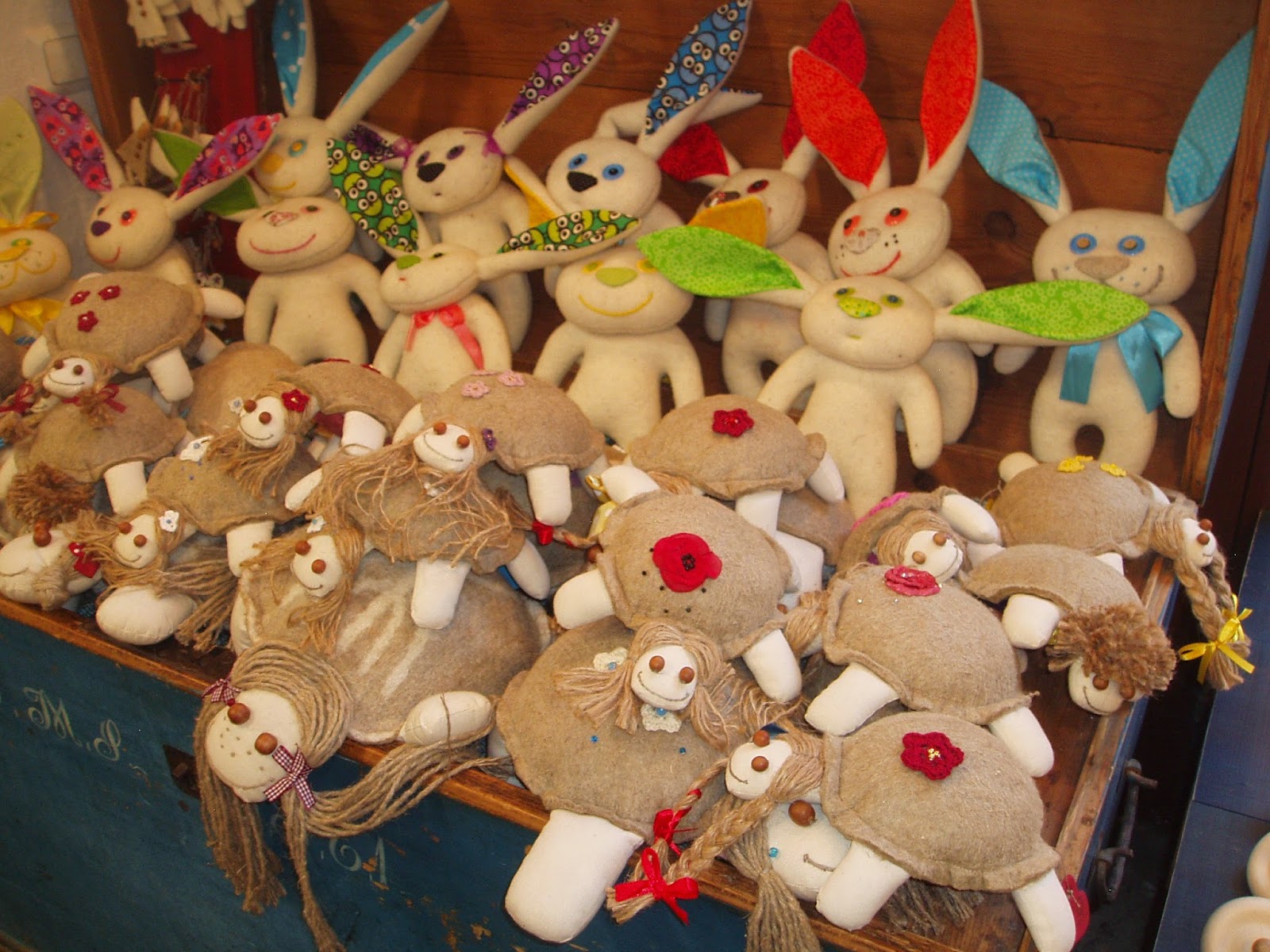 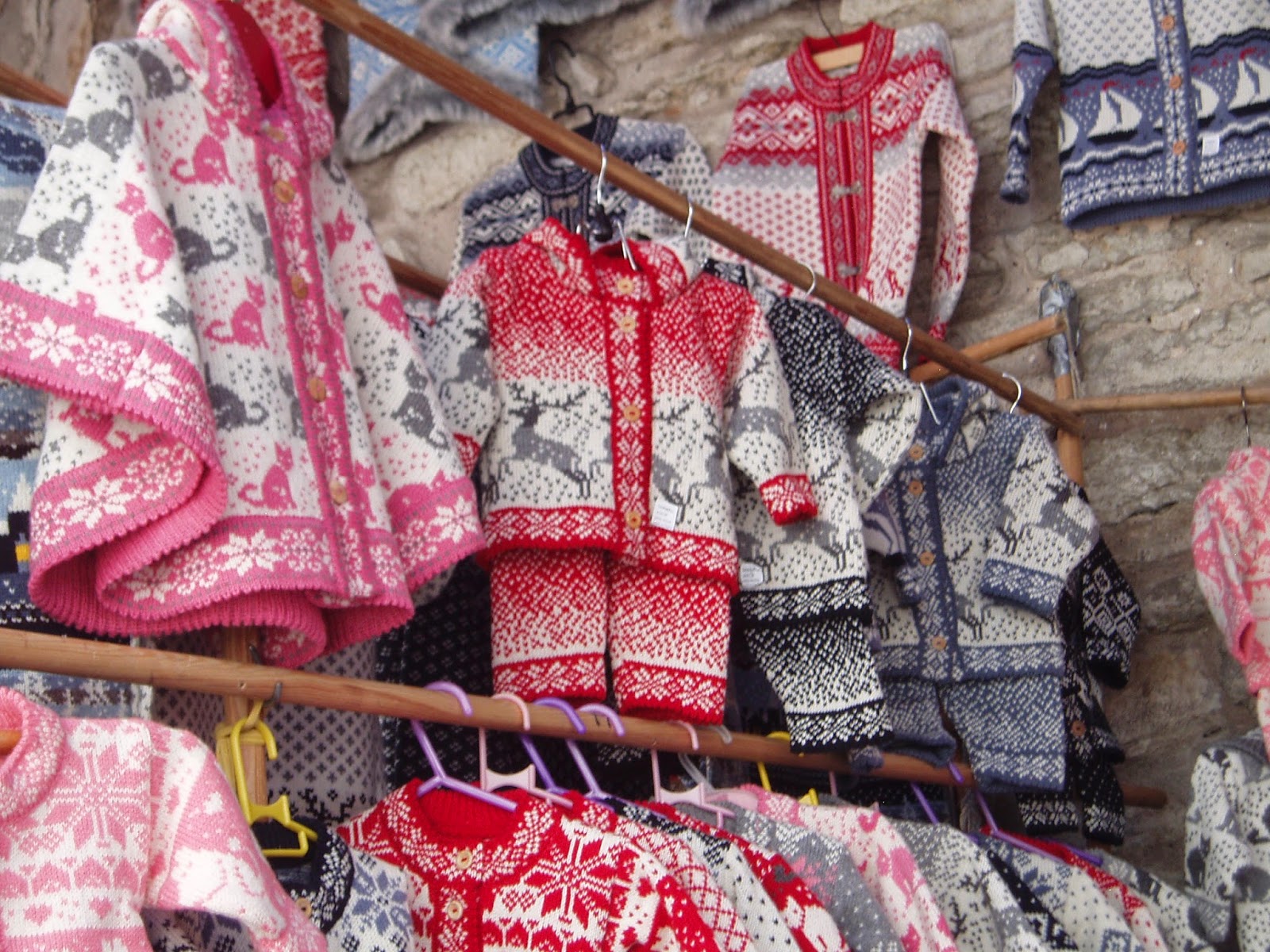 Tallinn’s old town has many well preserved cultural sites and examples of unique architecture, cobblestone streets, and medieval homes dating back to the 13th century.  The home (now a hotel), shown below, is one such building. 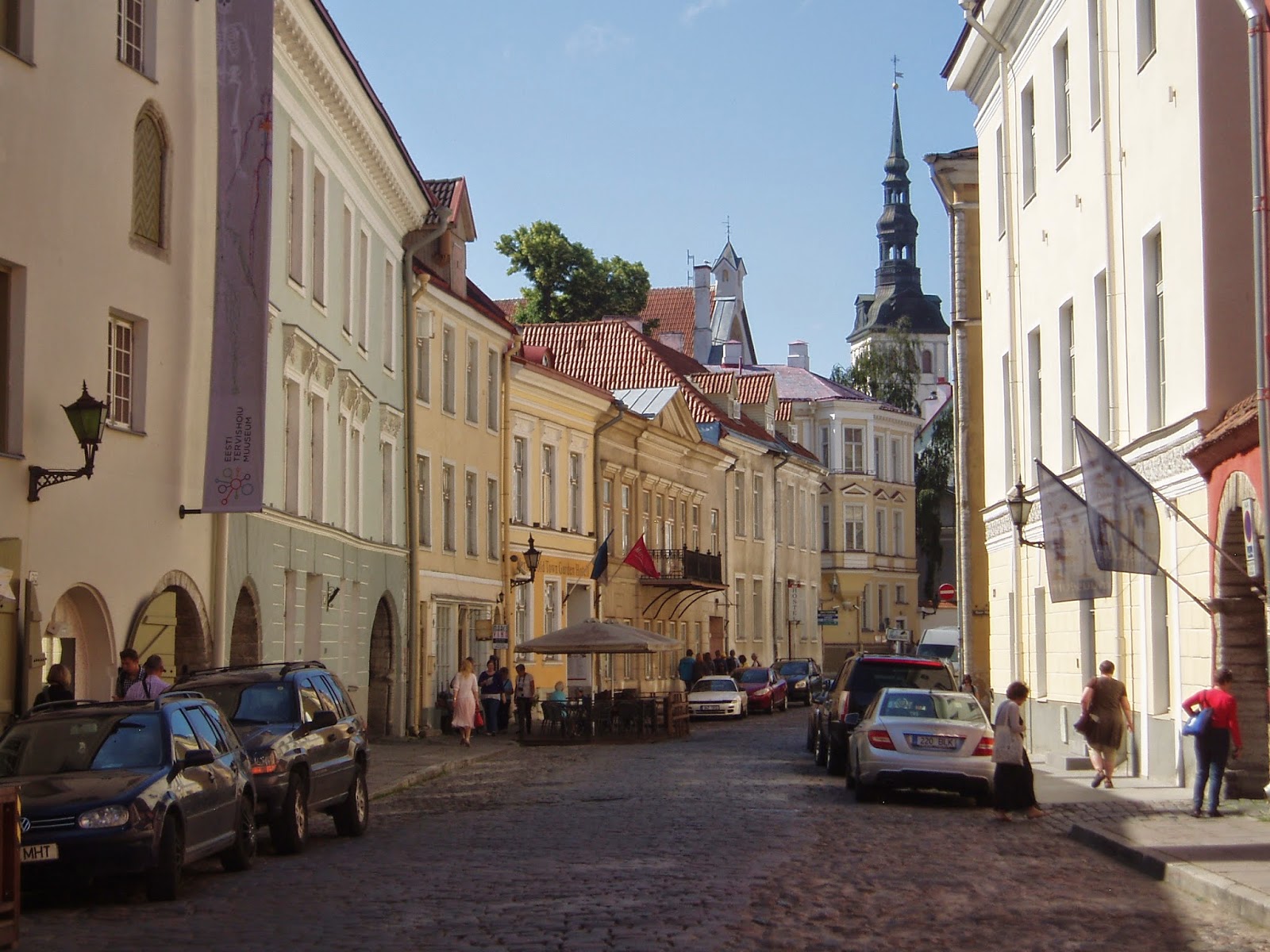 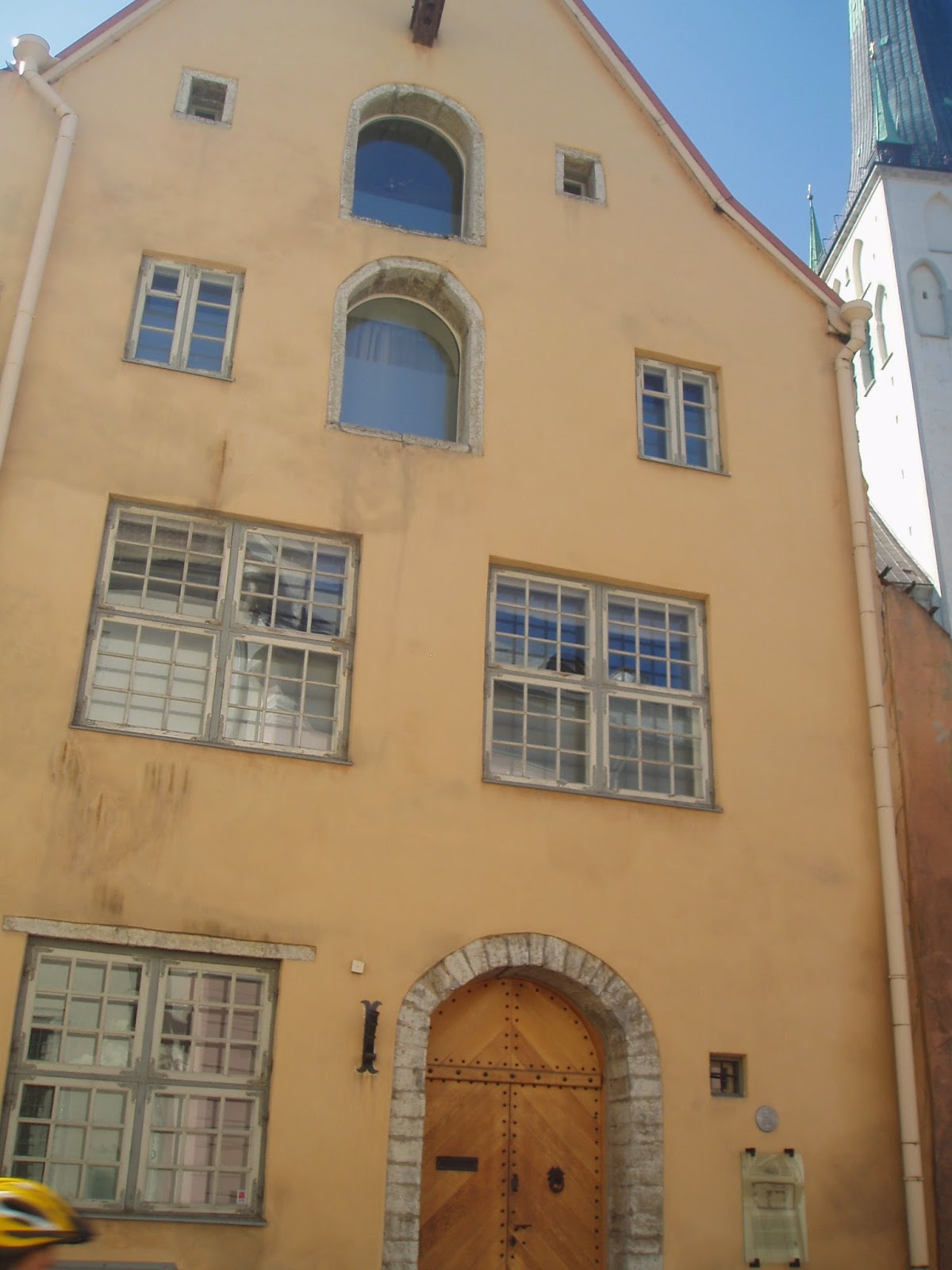 St Olaf’s church, below, was once the tallest building in the world. 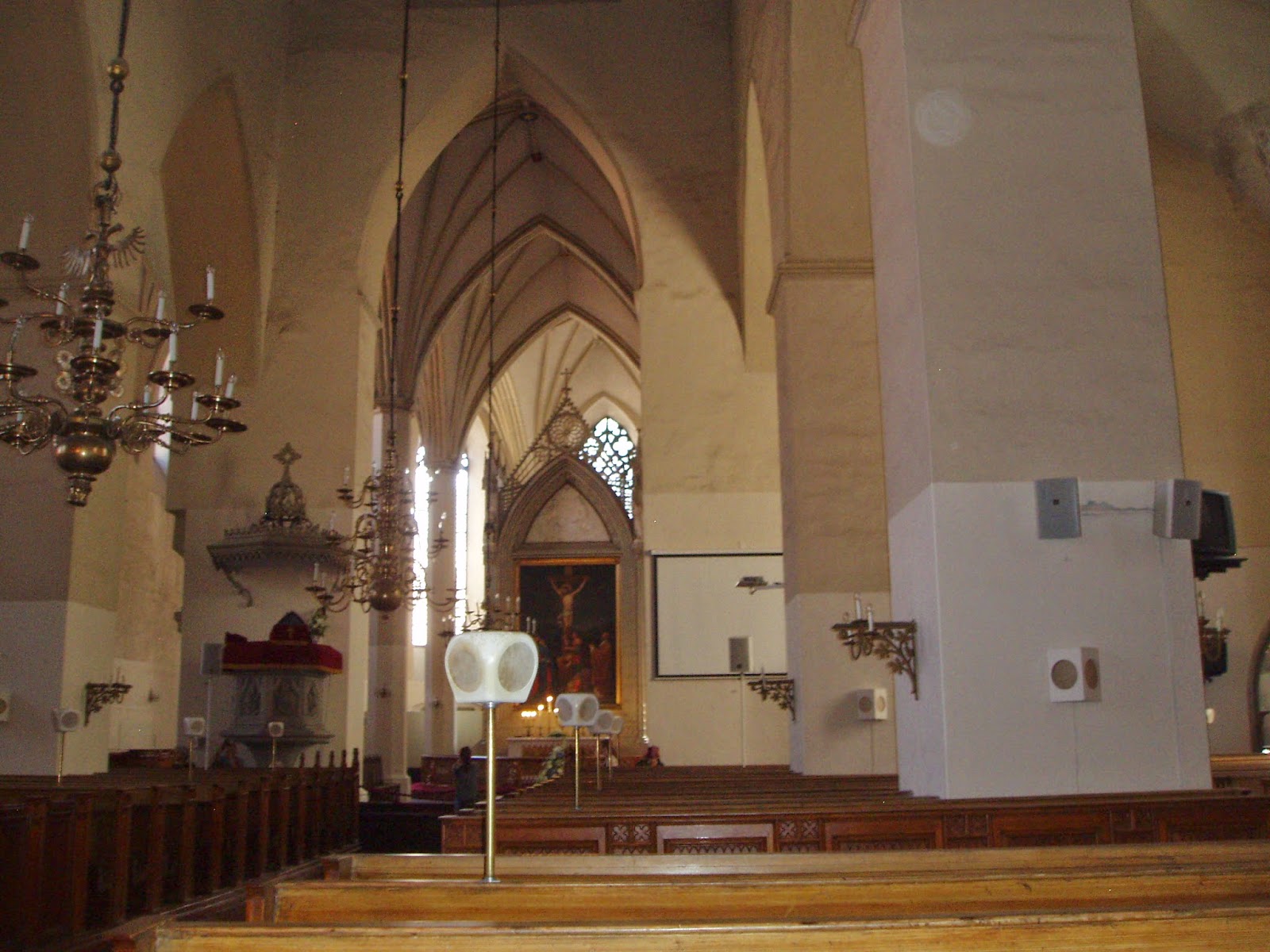 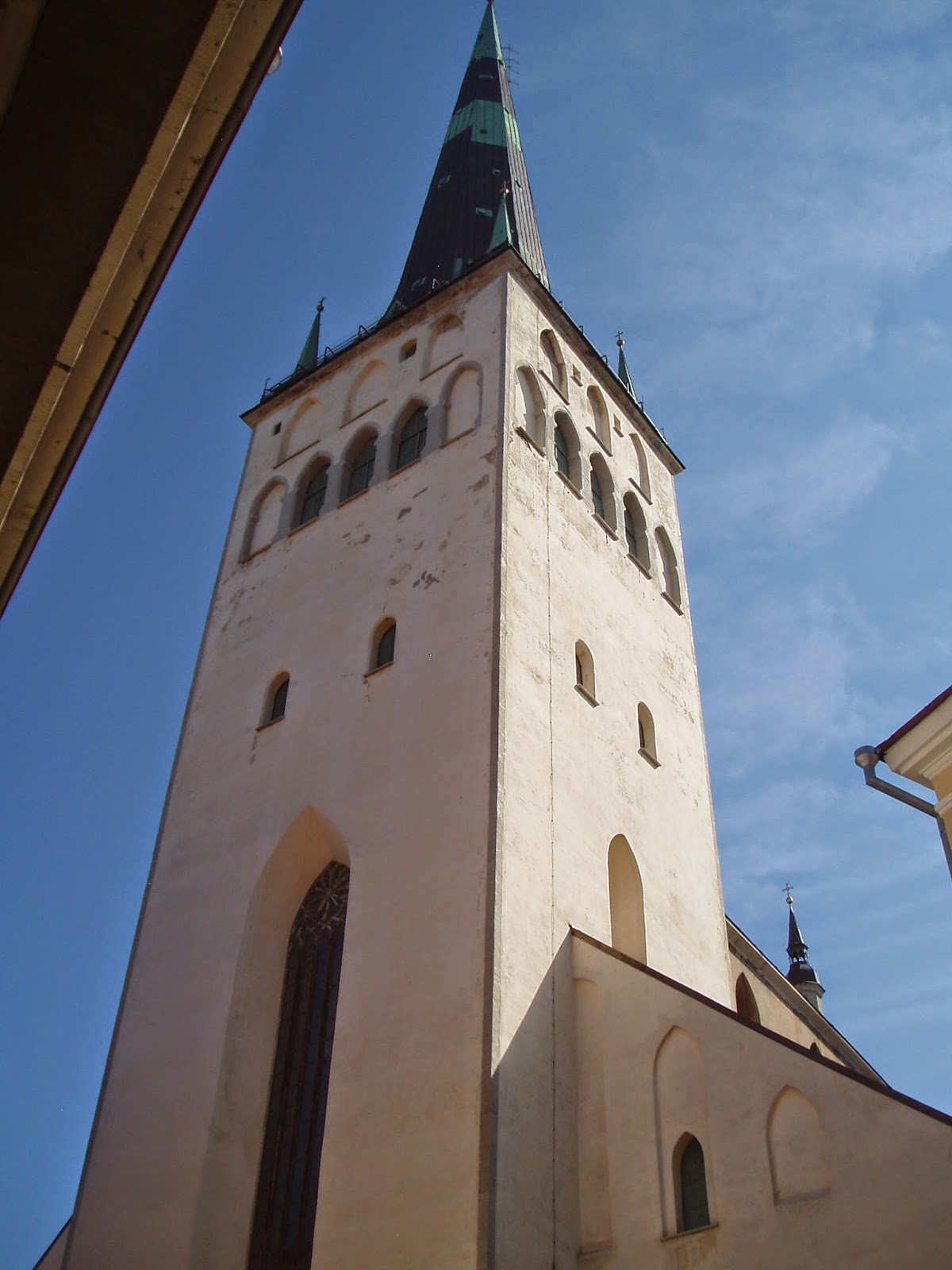 Toompea Castle, below, is now the home to Estonia’s Parliament. 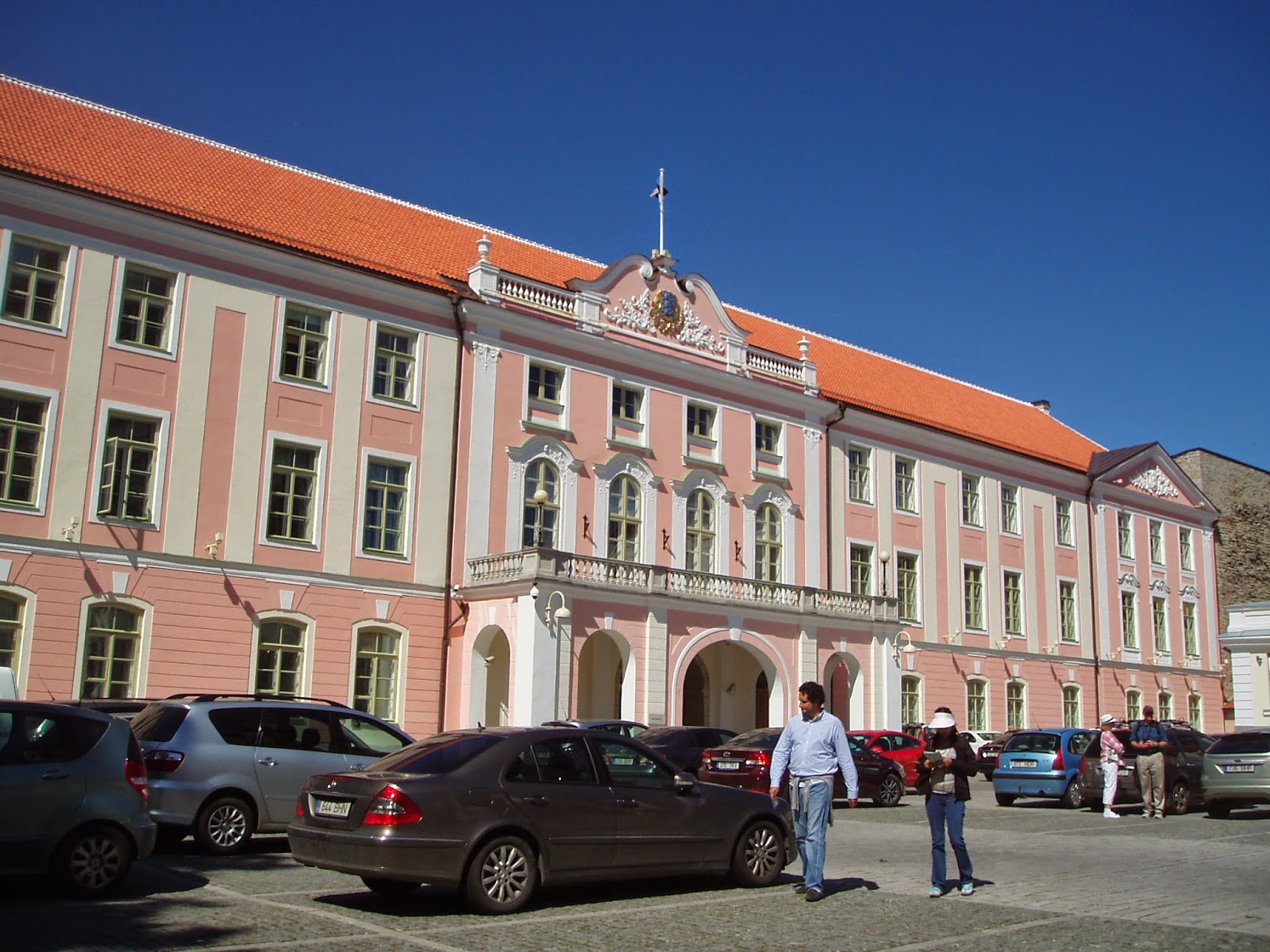 The Alexander Nevsky Cathedral, a Russian orthodox cathedral built in the early 20th century, was hated by Estonians as it symbolizes foreign occupation. In fact, it was so hated that it was scheduled for demolition at one time.  However, the demolition never took place.  Seen below, it has now been restored as an example of Estonia’s Russian past. 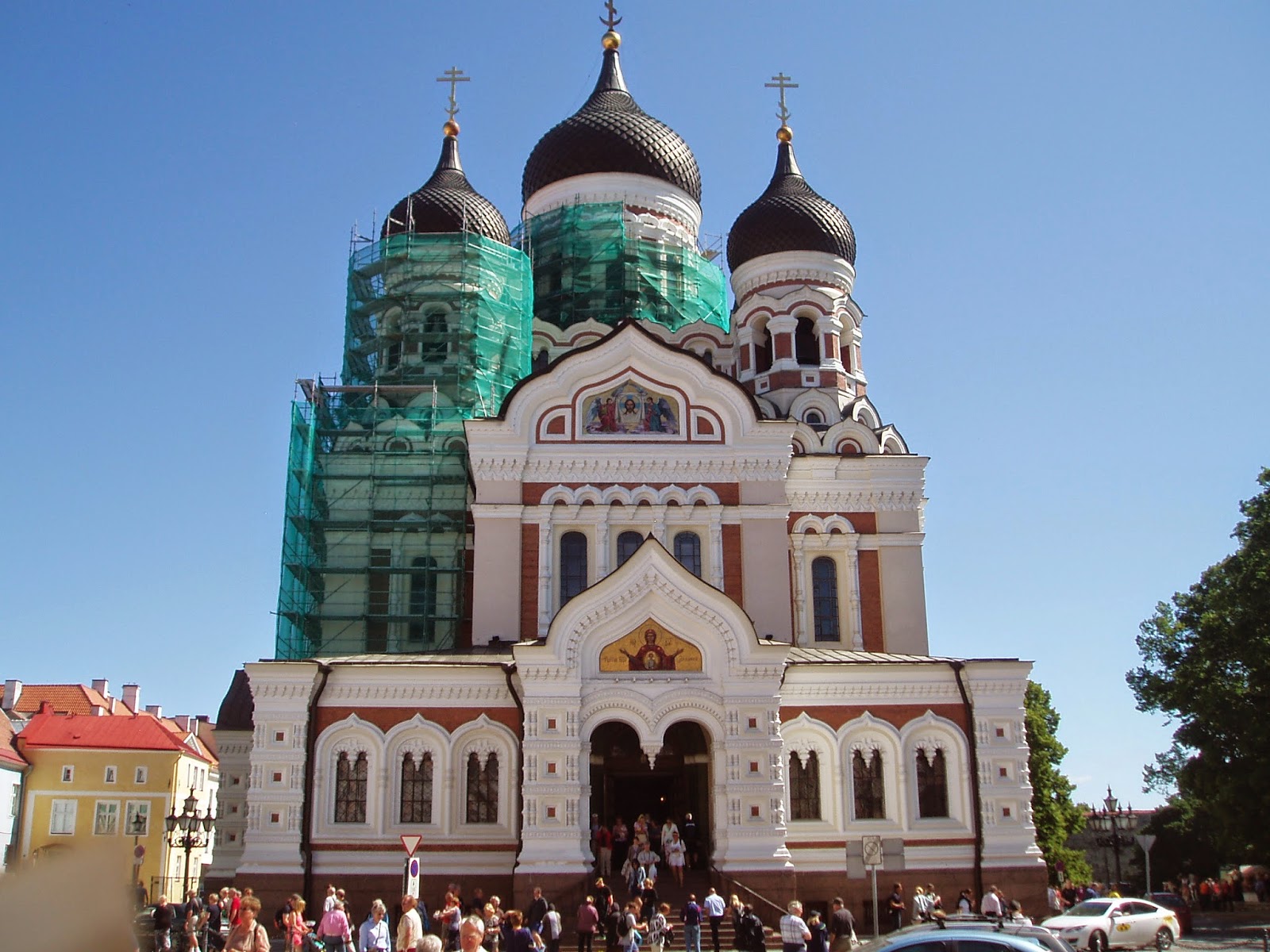 The Dominican Monastery Museum, housed in a Gothic Monastery, is the oldest preserved building in Tallinn’s Old Town.  Below is a picture of the stairs to the monastery. 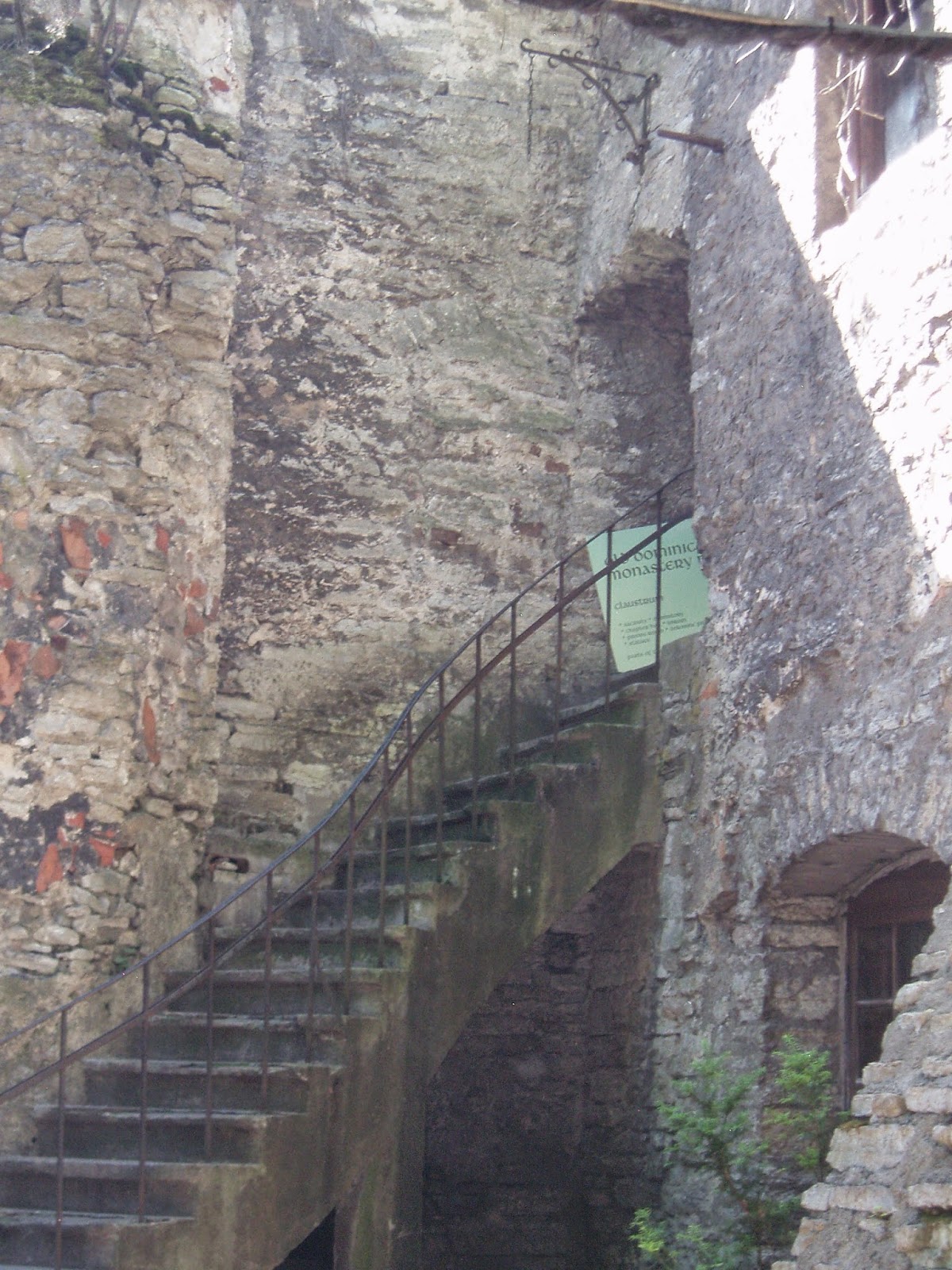 Danish rule of Tallinn and Northern Estonia started 1219 and it was then that Christianity was forcibly imposed upon its citizens.At the time of the religious reformation Estonia was converted to Lutheranism.

In 1581 the country became a dominion of Sweden.  Later, in 1710, it was ceded by Sweden to Imperial Russia as a result of a war between Russia and Sweden.

In 1918 Estonia fought a war for independence from Russia and in 1920 it was granted independence and the Estonian Republic was formed with Tallinn as it capital.  However,  during WWII it was annexed by the Soviet Union, and then occupied by Germany.  At the end of the war it was again annexed by  the USSR and Tallinn became capital of the Estonian SSR.

It wasn’t until 1991 that an independent democratic Estonia was re-established.  This is an extreme source of pride to the people of Estonia.  One of the bus tour guides sang the Estonian national anthem and tears came to her eyes as she did so.  The Estonian anthem and the Swedish anthem share the same tune but have different lyrics.

Tallinn was named a UNESCO World Cultural Heritage site in 1997.
Posted by Frugal in the USA at 7:18 AM